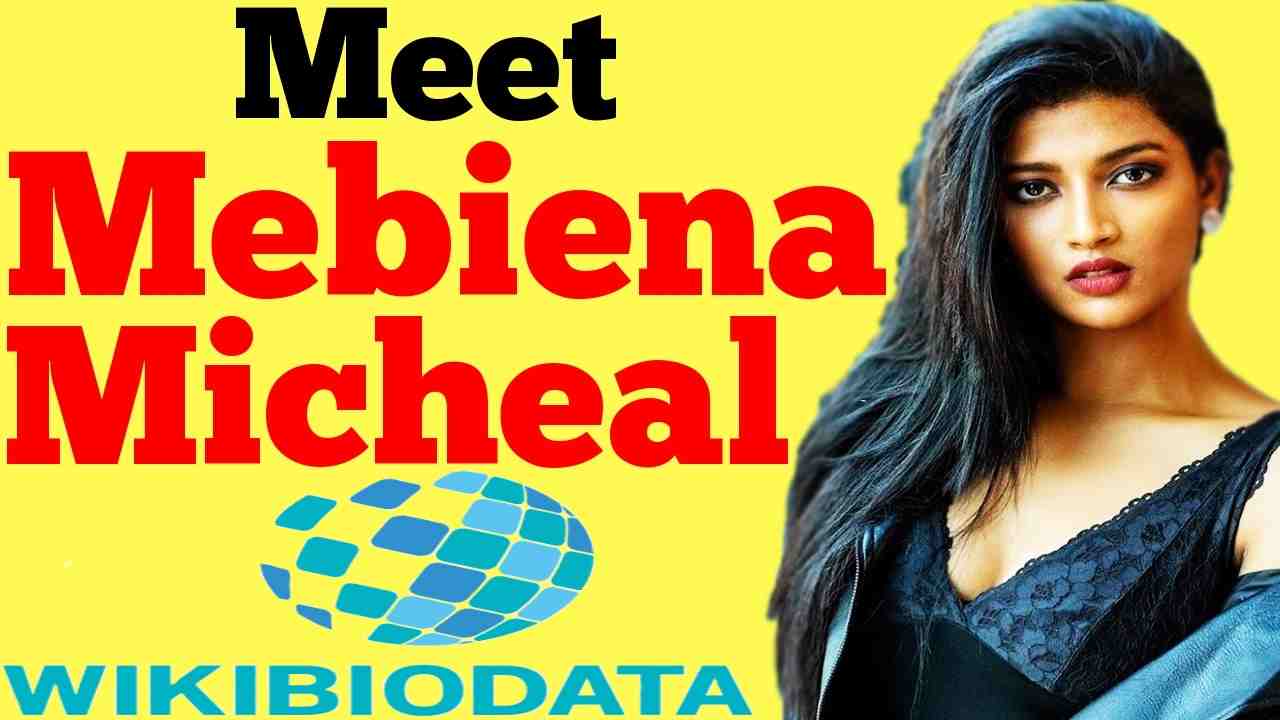 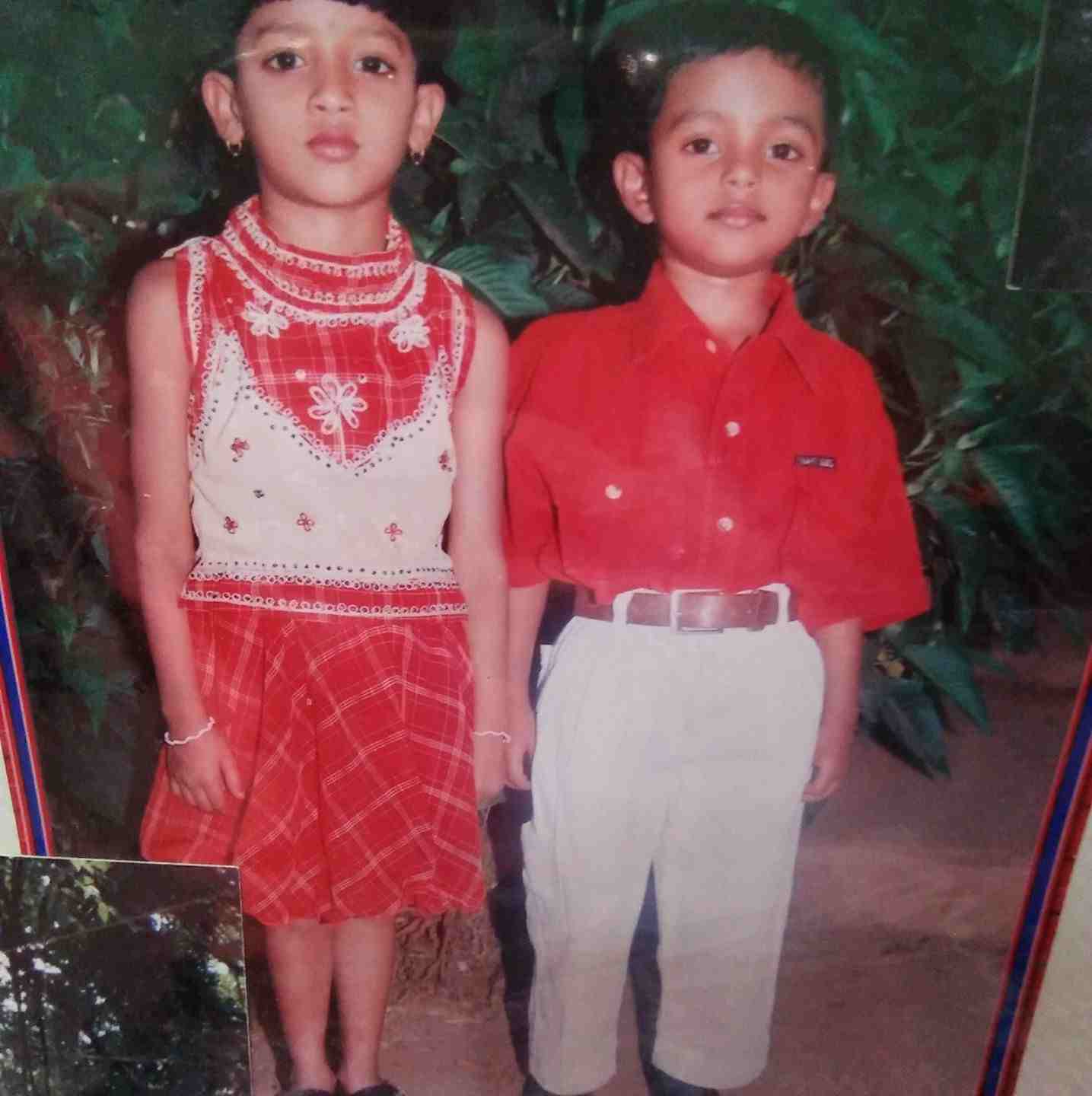 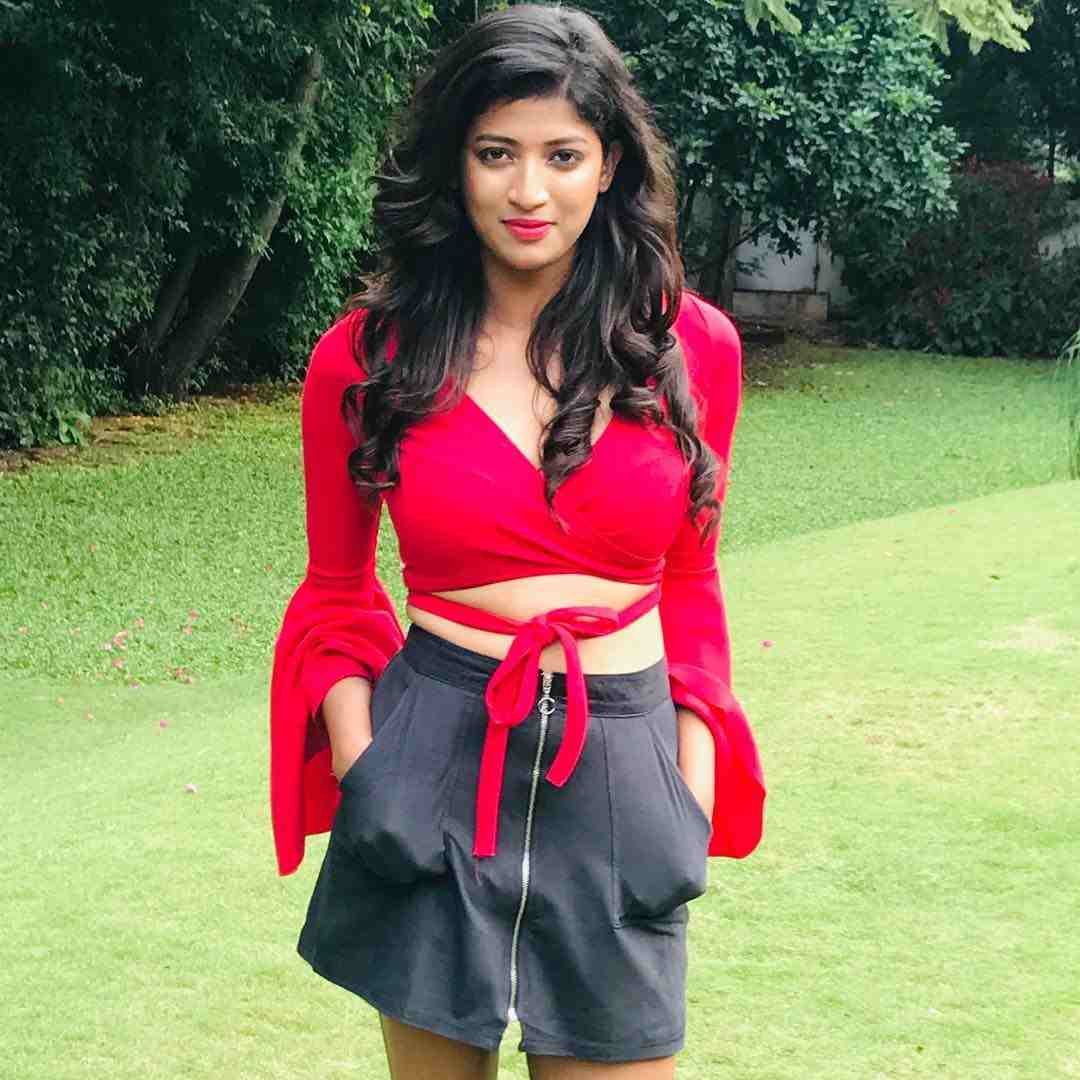 Mebiena Micheal Ethnicity is Indian and she has black eyes and black hair. Her height is 5′ 6″ and weight is 55 kg. Her body measurements are 32-28-32. 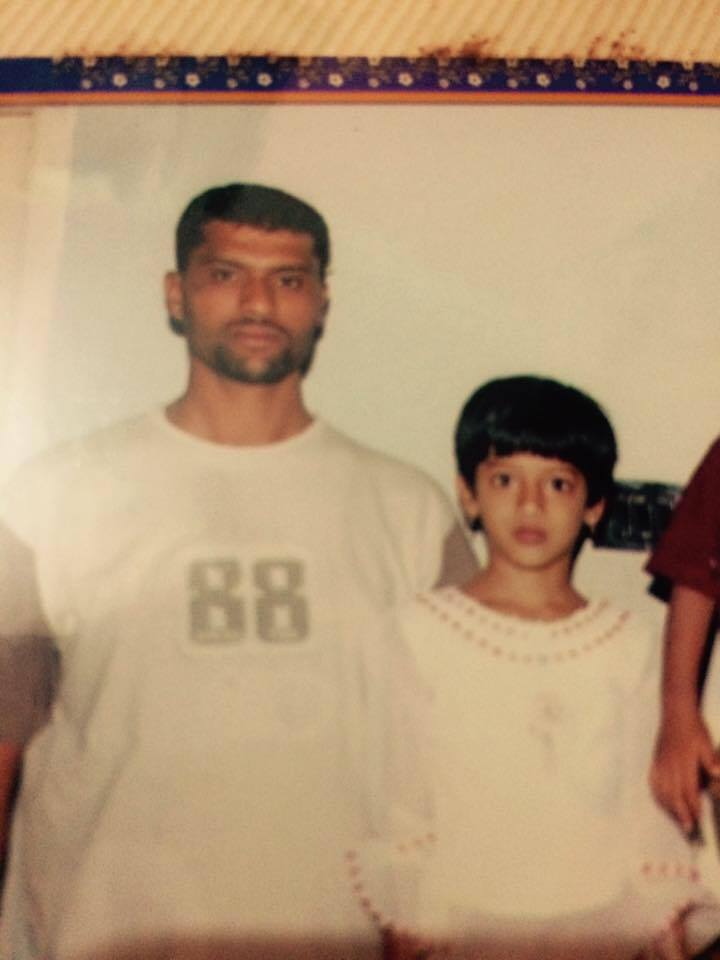 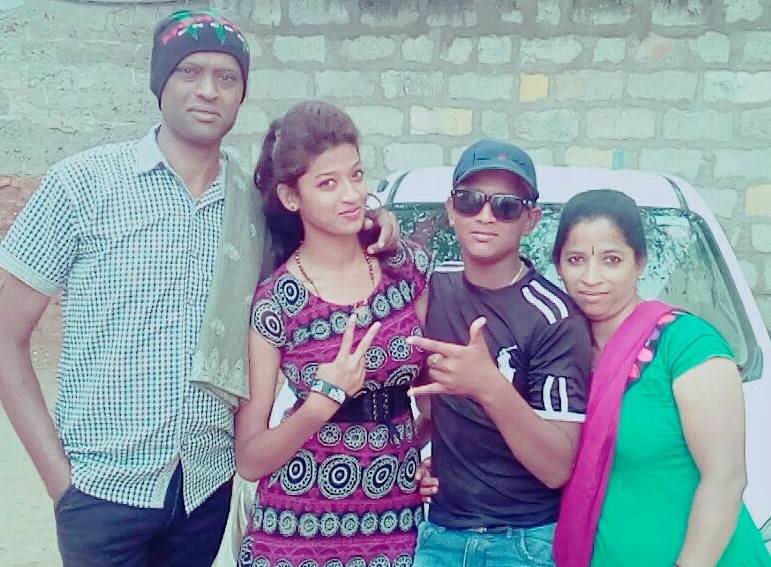 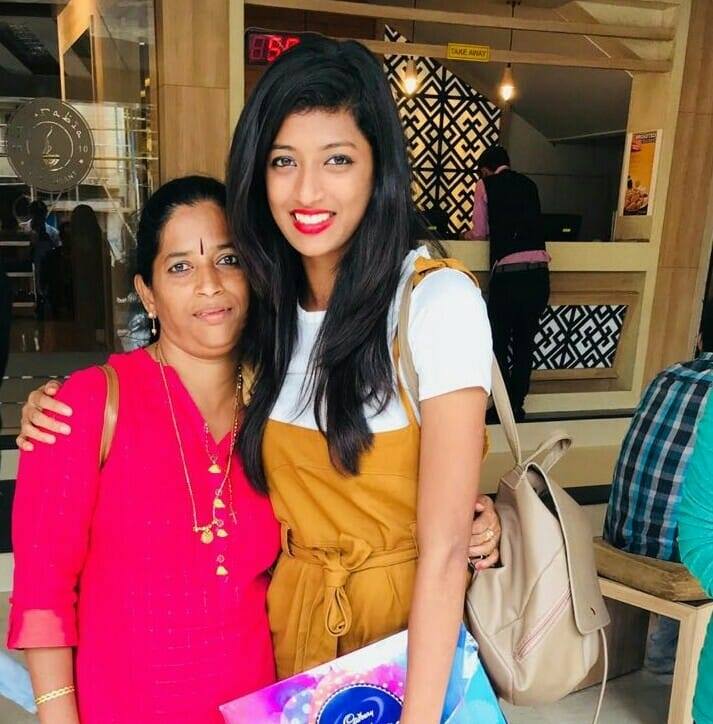 In 2018, she participated reality show Pyate Hudgir Halli Life. The show was about girls who lead a posh life in a city trying to adapt to the rustic life in a village with various physical tasks and also live without any of the luxuries that they are used. Mebina had performed well and won the hearts of the viewers. Thus winning the trophy and prize money of Rs 7 lakh.

Mebiena Michael lost her life in a road accident on Tuesday, May 26. The accident took place in the evening when the 22-year-old actress was heading her home town Madikeri. Host of ‘Pyate Hudugir Halli Life season 4’, Akul Balaji expressed his shock on the sudden demise of Mebiena and tweeted, ‘Shock to hear the sudden demise of one of my favourite contestant and winner of phhl 4 ..mebina,soo young and full of life,can’t digest the fact..my prayers for her family to get over the tragedy. [sic]’. Mebiena’s death has left her family, friends and entire television industry in a deep state of shock. 1)Indiatoday

Shock to hear the sudden demise of one of my favourite contestant and winner of phhl 4 ..mebina,soo young and full of life,can't digest the fact..my prayers for her family to get over the tragedy🙏🙏 pic.twitter.com/KuB0UdsWnz

Some Interesting Facts About Mebiena Micheal 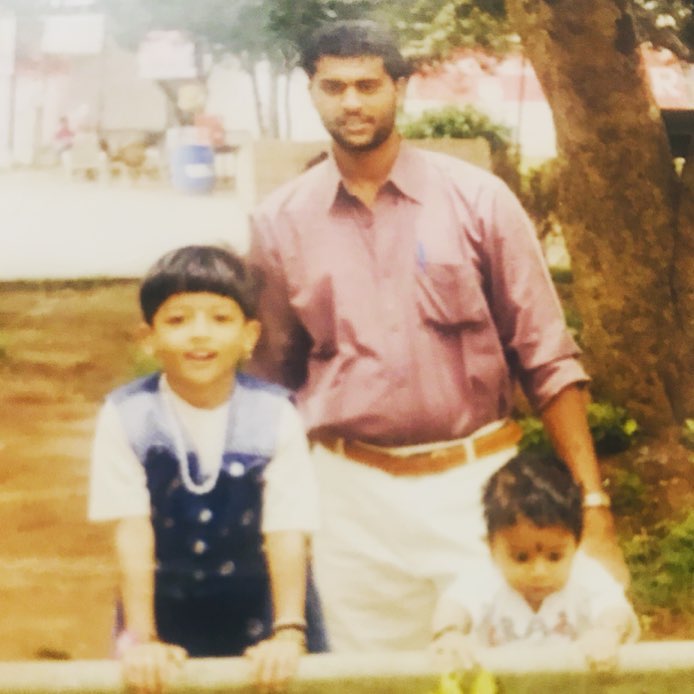 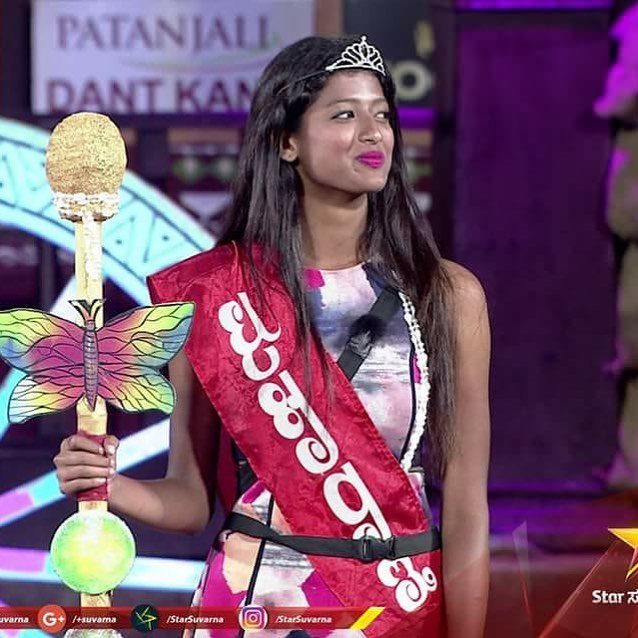 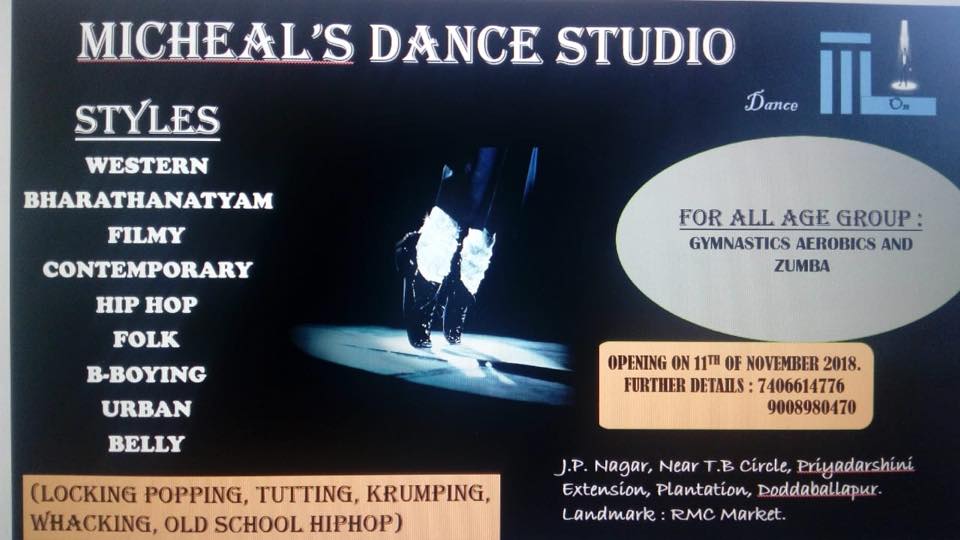