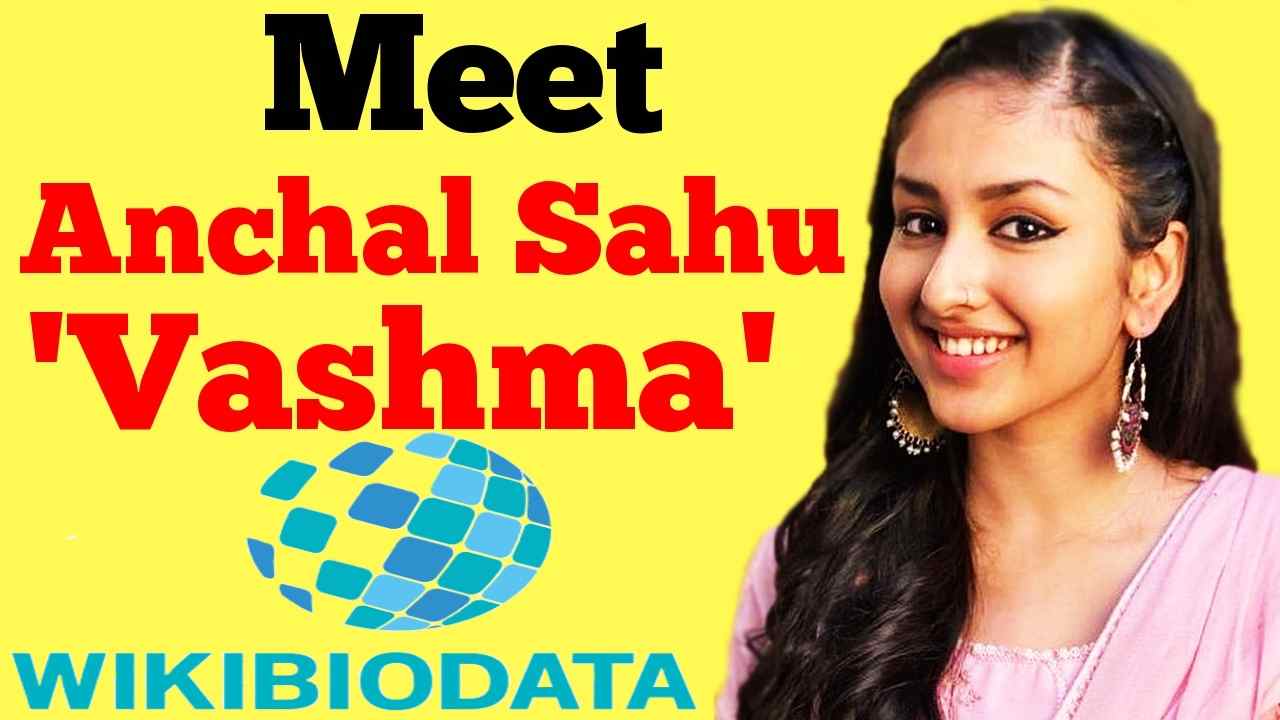 Anchal Sahu was born in 2002 (age 21 years; as of 2021) in Mumbai, Maharashtra.  She completed her schooling at Mumbai. She started her career as a child model in television advertisements and print shoots. 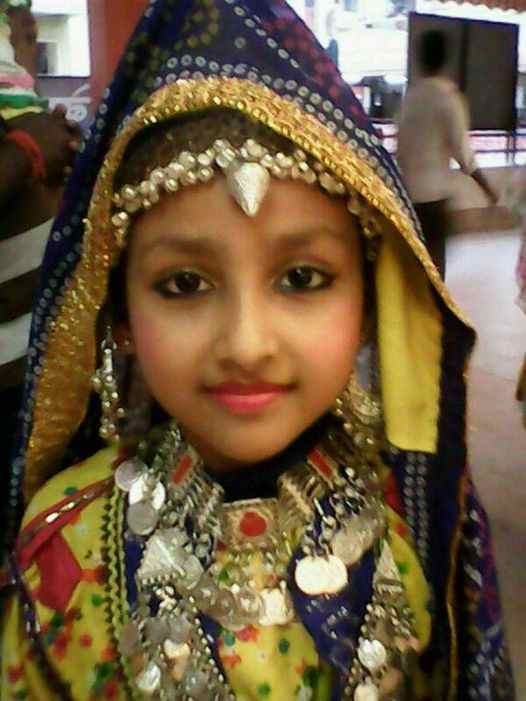 Anchal Sahu Ethnicity is Indian and she has black eyes and black hair. Her height is 5′ 4″ and her weight is 55 kg. Her body measurements are 30-26-30. 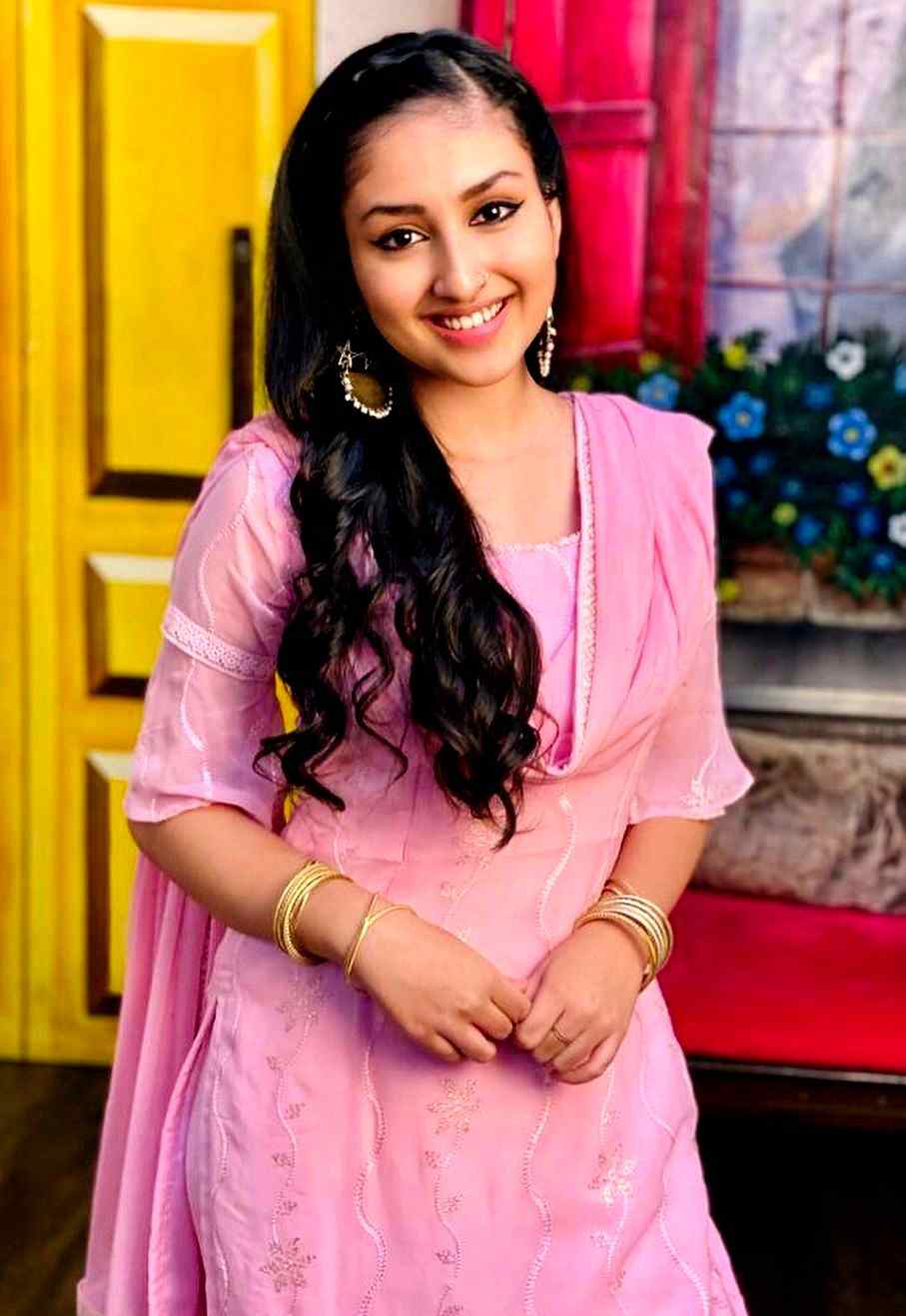 Anchal Sahu belongs to a Hindu family. Anchal’s father, Dwarikanath Sahu, is Worked at Aristo Pharmaceuticals Pvt Ltd, and her mother, Kavita Sahu, is a Homemaker. She has one elder sister, Anjali Sahu, who is a Doctor. 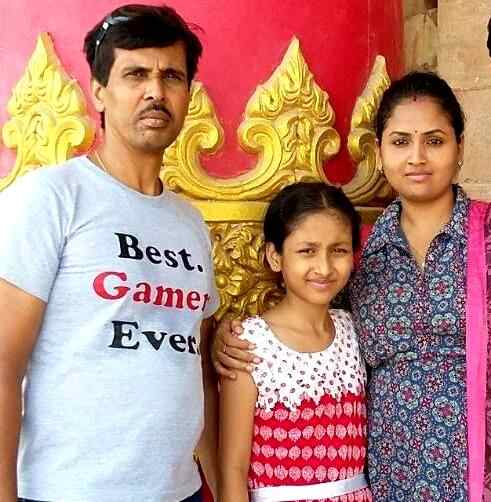 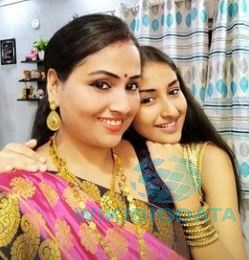 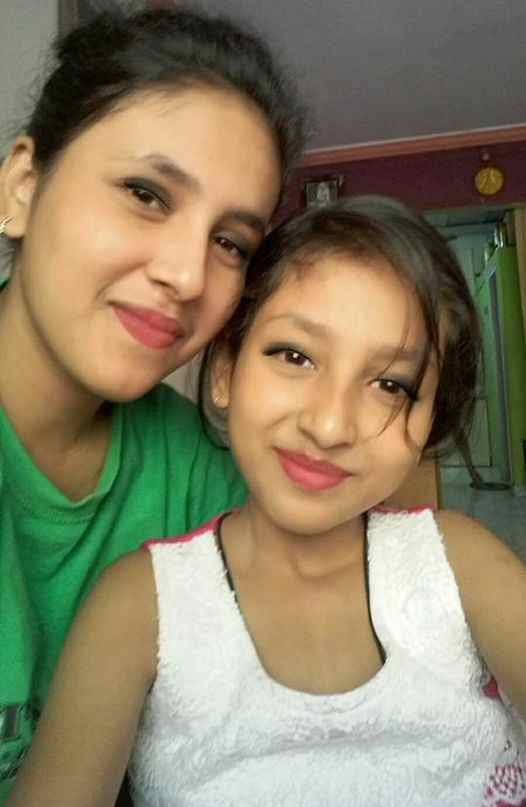 She started her career as a model during her school days. Anchal Sahu working as an actor at the age of five. in 2011, she appeared in the Star Plus tv show Ek Hazaaron Mein Meri Behna Hai. 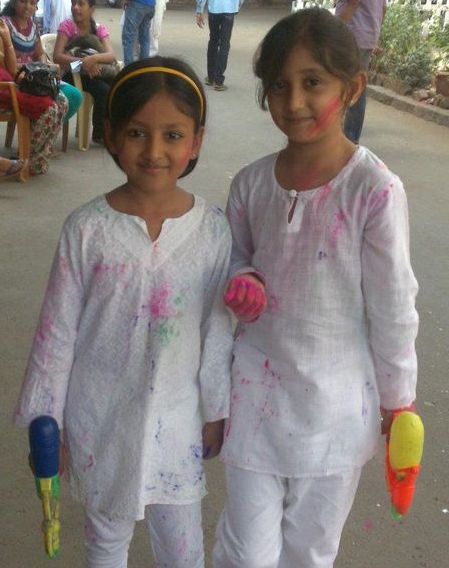 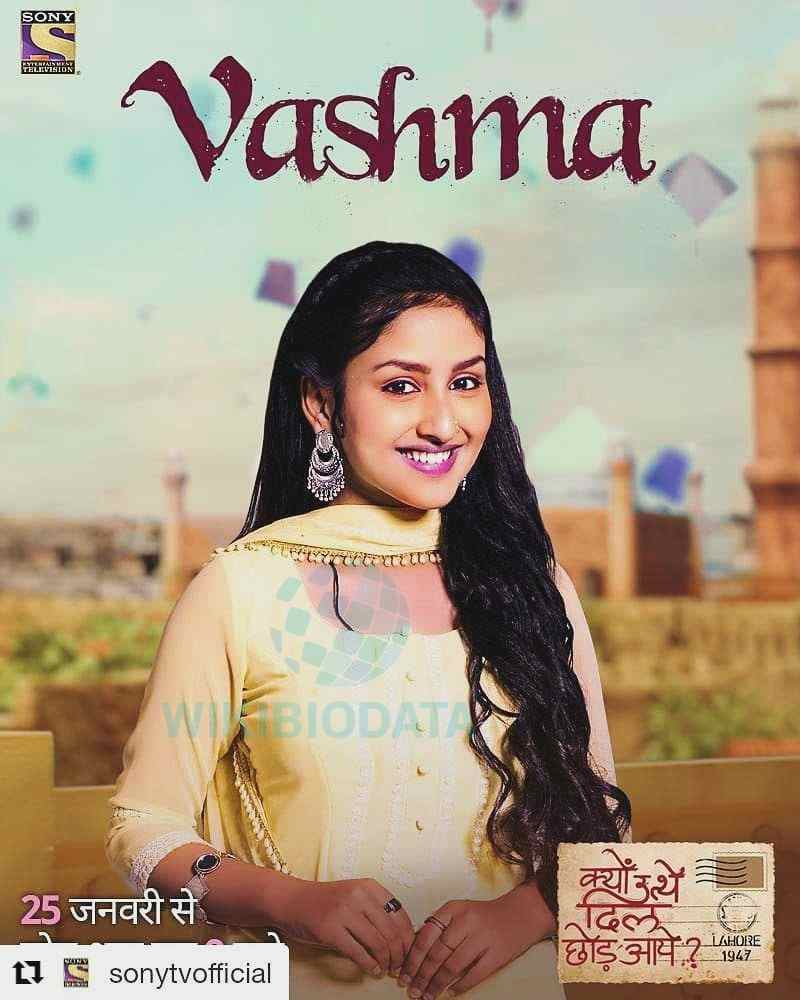 In 2019, she appeared in the Bollywood film Mardaani 2, in which she played the role of Brij’s Daughter.

In 2020, Anchal Sahu was seen in the MX Player web series Girlfriend Chor. 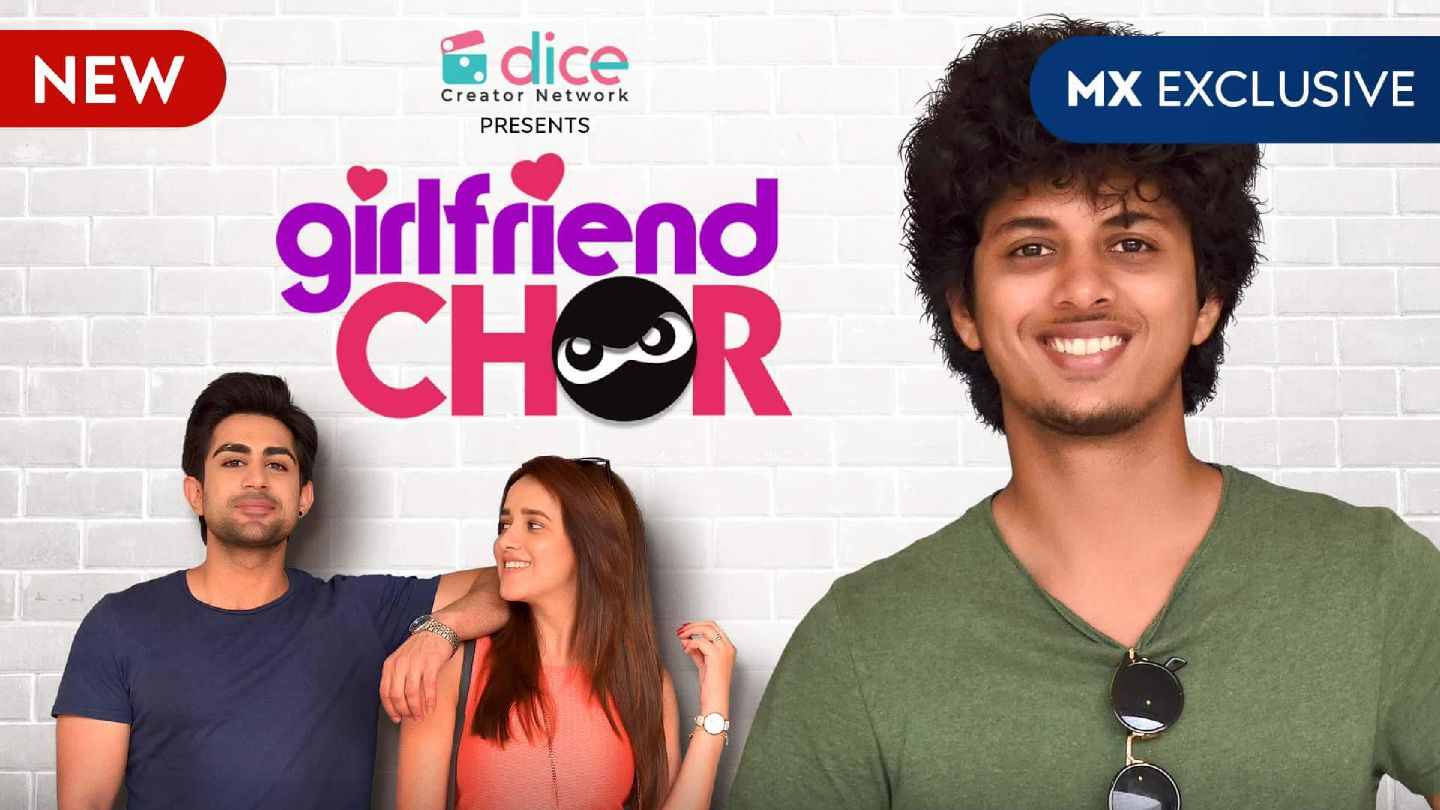 Some Interesting Facts About Anchal Sahu 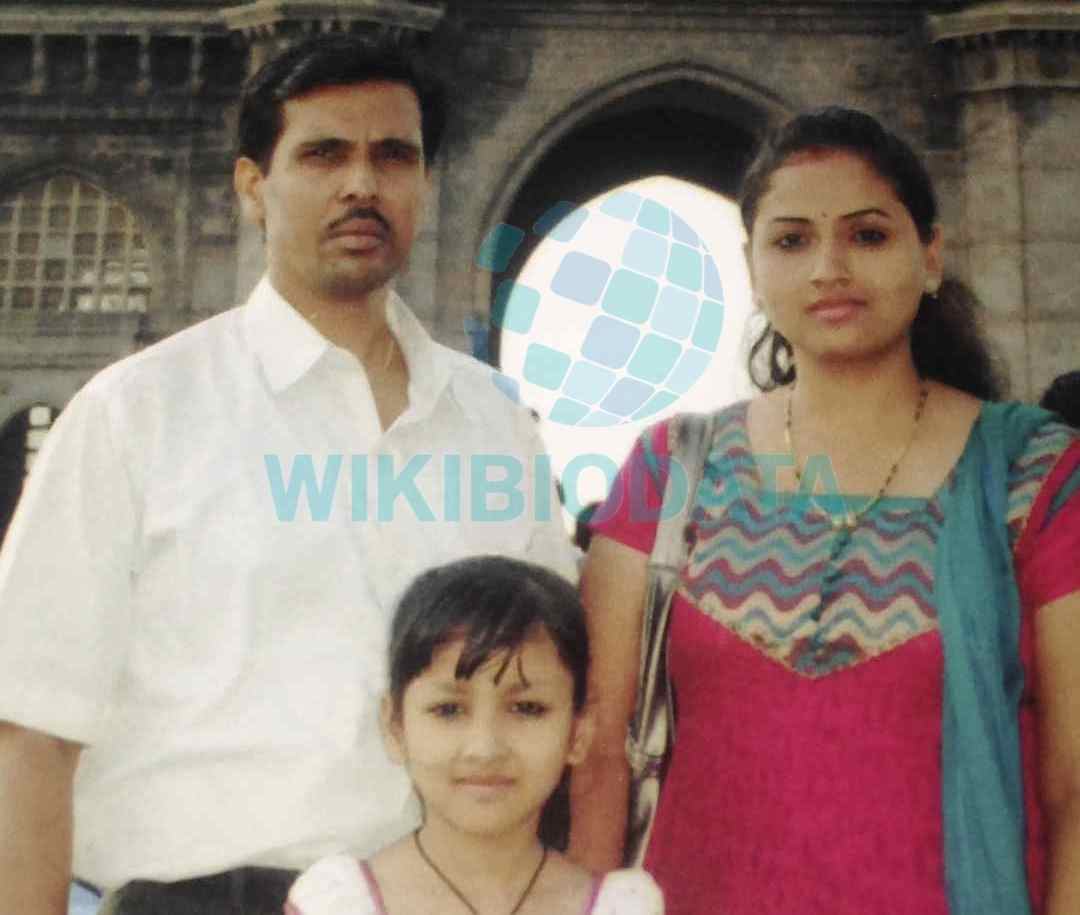 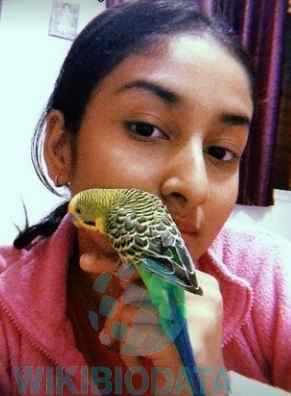 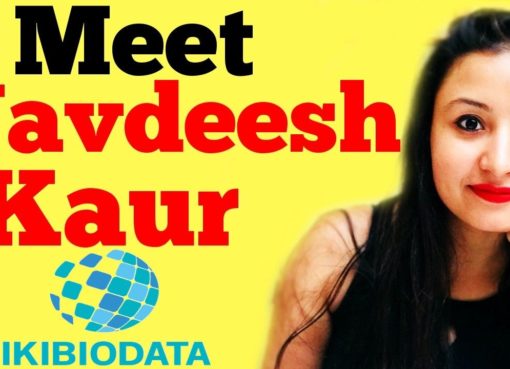 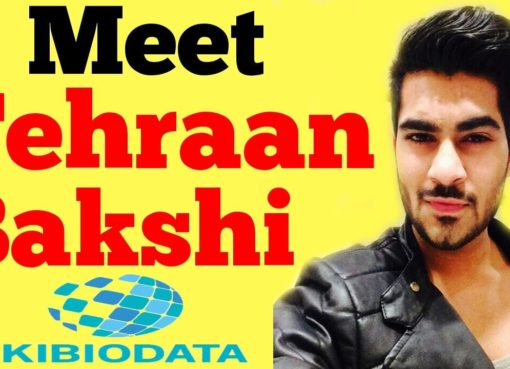