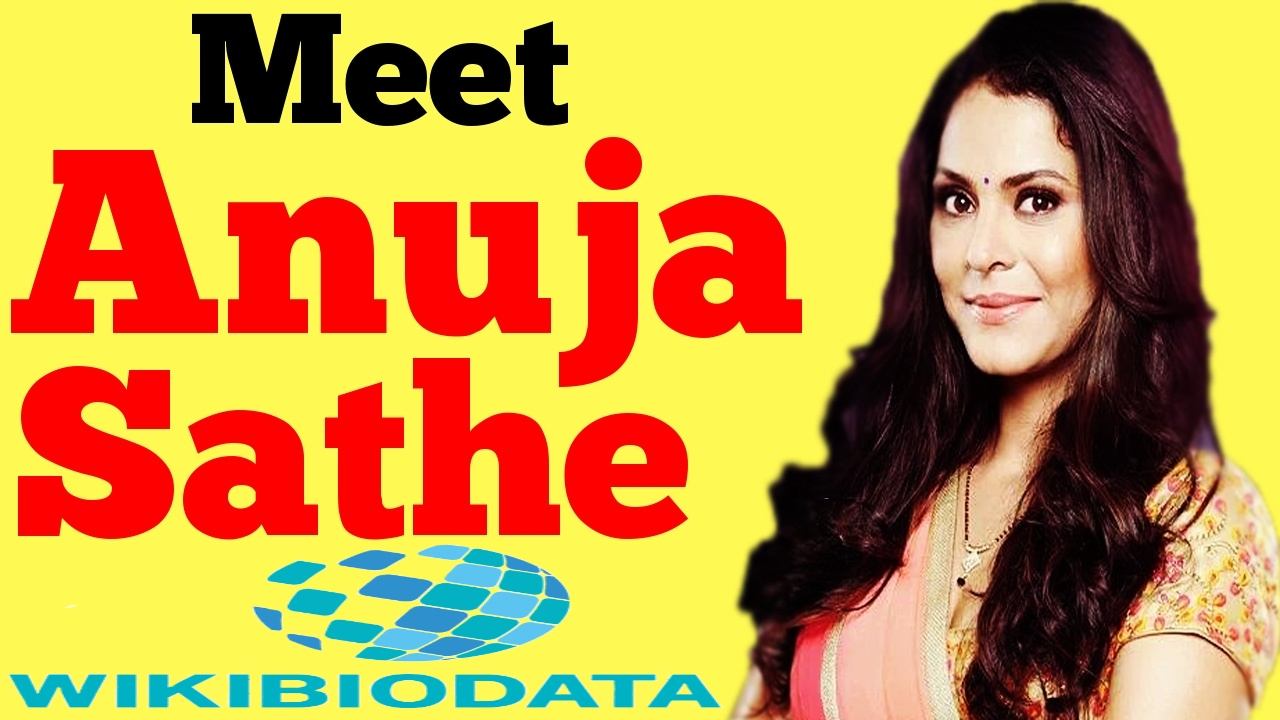 Anuja Sathe Ethnicity is Indian and she has black eyes and black hair. Her height is 5′ 8″ and weight is 55 kg.

Not much is known about her parents.  Her brother’s name is Amol Sathe. She started her career as a theater artist, working in numerous popular Marathi plays such as Shobha Yatra and Uttar Ratra In 2010, she played the role of “Sanjana” in the Marathi TV show “Agnihotra”. she acted in the many Marathi tv serials like Mandala Don Ghadicha Dav, Lagori Maitri Returns, Visava – Ek Ghar Manasarkha, etc. In 2016, she debuted in the Hindi tv show, ‘Tamanna,’ in which she played the role of “Dharaa Solanki”. In 2017, she played the role of “Radhabai” in the Sony Entertainment Television show “Peshwa Bajirao”.

In 2019, she played the lead role of “Rani Janki Bai” in the Colors TV show “Khoob Ladi Mardaani…Jhansi Ki Rani”. Apart from TV serials and Marathi films, she has also acted in Bollywood films. In 2015, she debuted in the Bollywood film, ‘Bajirao Mastani.’ In which she played the role of “Bhiubai” the sister of Bajirao (Ranveer Singh).

In 2018, she acted in Bollywood films, like ‘Blackmail’, ‘Sakharam B’, and ‘Parmanu: The Story of Pokhran.’ His dog named “Muffin” inked on the left wrist. Some Interesting Facts About Anuja Sathe Few years back I was diagnosed with a knee condition where I was not allowed to run, squat, do lunges or do anything that will have a direct impact on my knees… (it included DRIVING too) !!! But !! with lots of determination and professional help, today I have managed to overcome my fears and the obstacles and reclaim my power over my body and my mind..and become stronger and healthier… I certainly intend to push the boundaries and achieve what I want.. @fitmanas the credit goes to you!!!! P.S : every medical condition is different and subjective… one should seek professional help if needed! #fitnessjourney #fitnessmotivation #itsme #strength #determination #motivation #goals #fitnessgoals #anujasathe 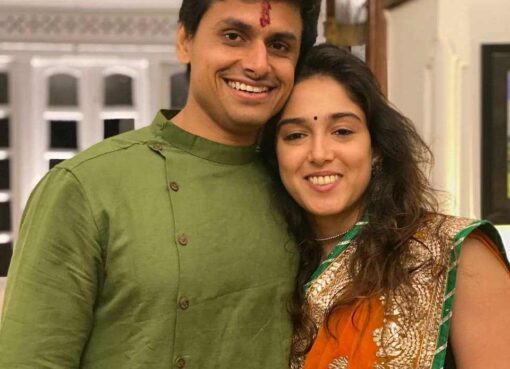 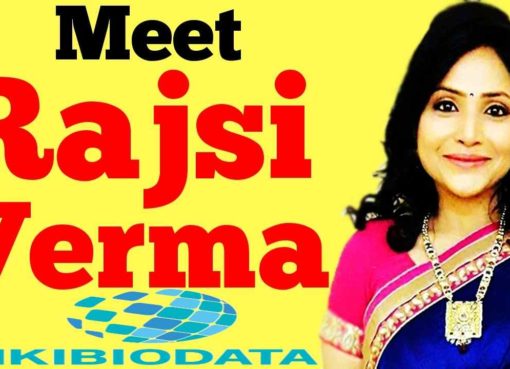