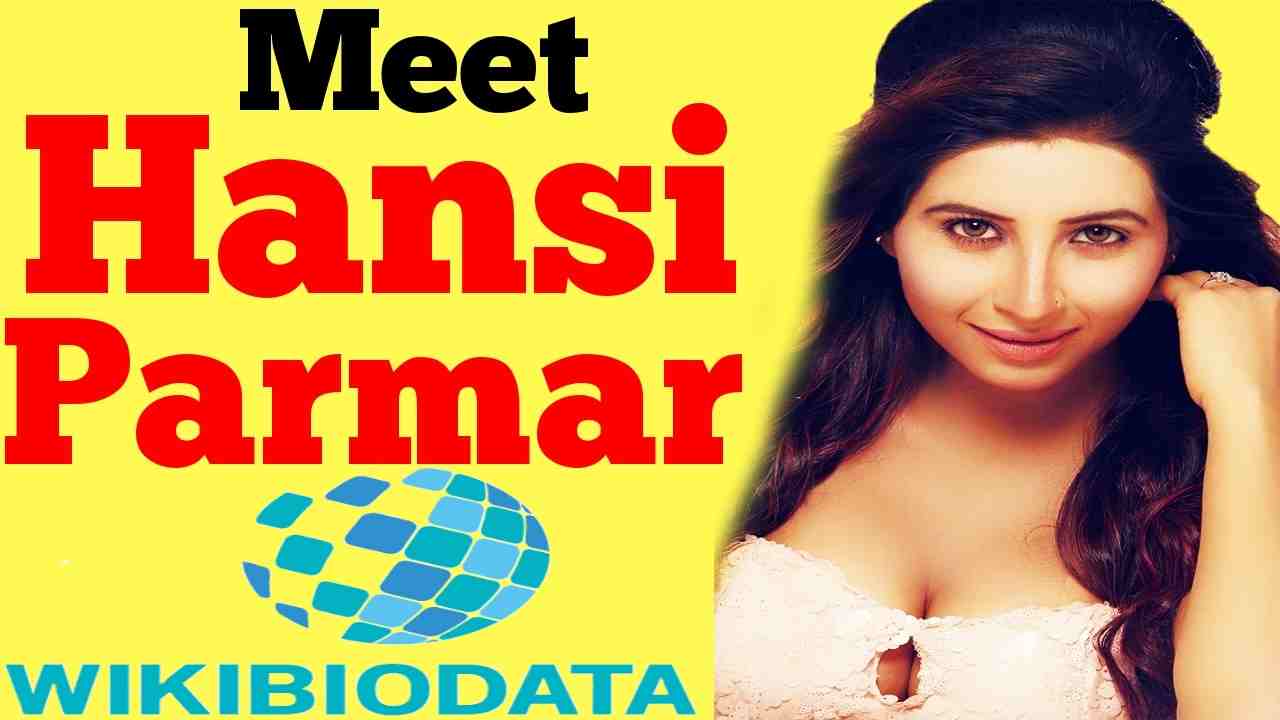 Hansi Parmar was born on 10 June in Junagadh, Gujarat, India. Her Zodiac sign is Gemini. Hansi Parmar completed her graduation from the University of Mumbai. 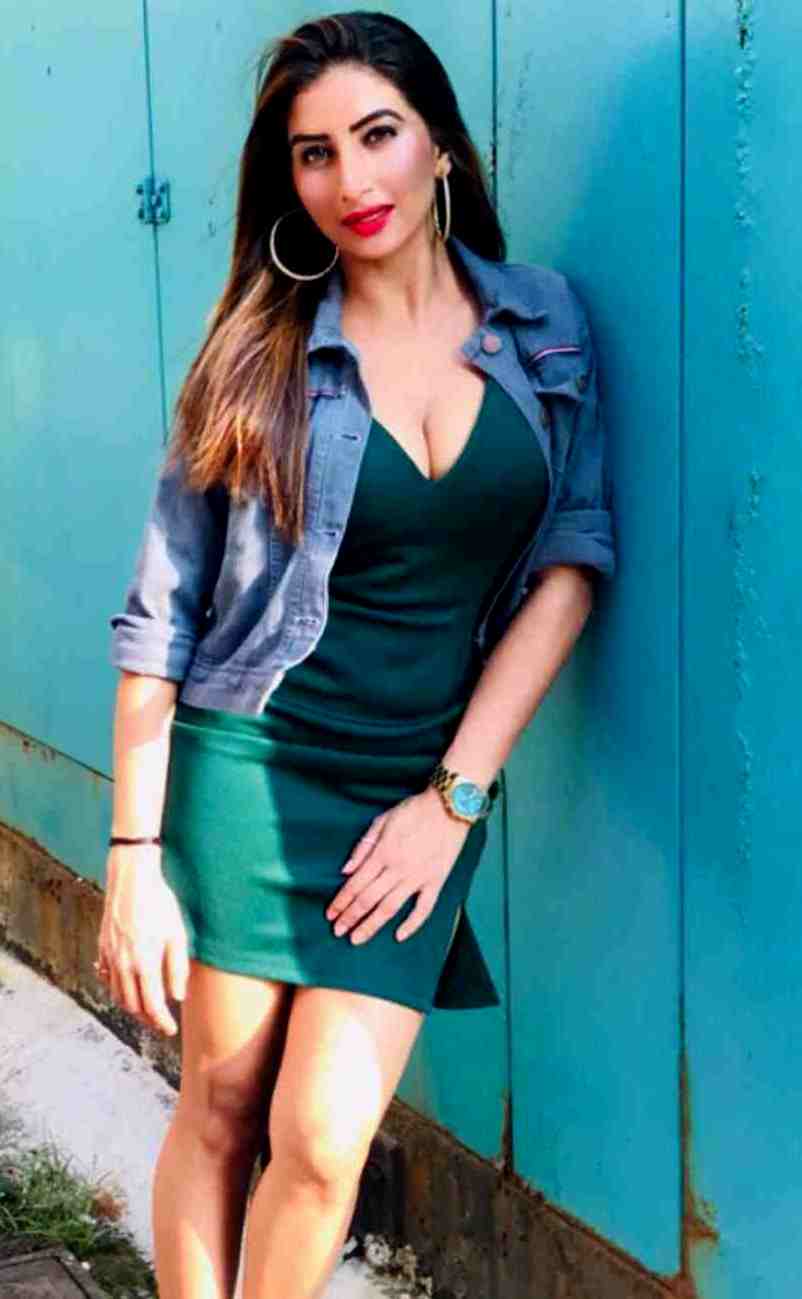 Hansi Parmar Ethnicity is Indian and she has black eyes and black hair. Her height is 5′ 5″ and weight is 55 kg. Her body measurements are 34-28-32.

Hansi Parmar belongs to a Hindu family. There is no information about her parents. Hansi Parmar’s sister’s name is Anjel Parmar. 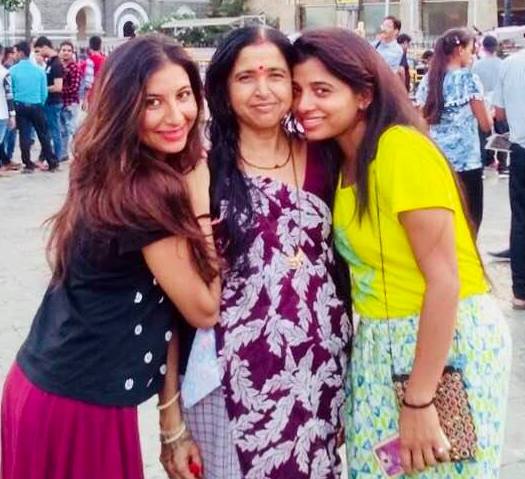 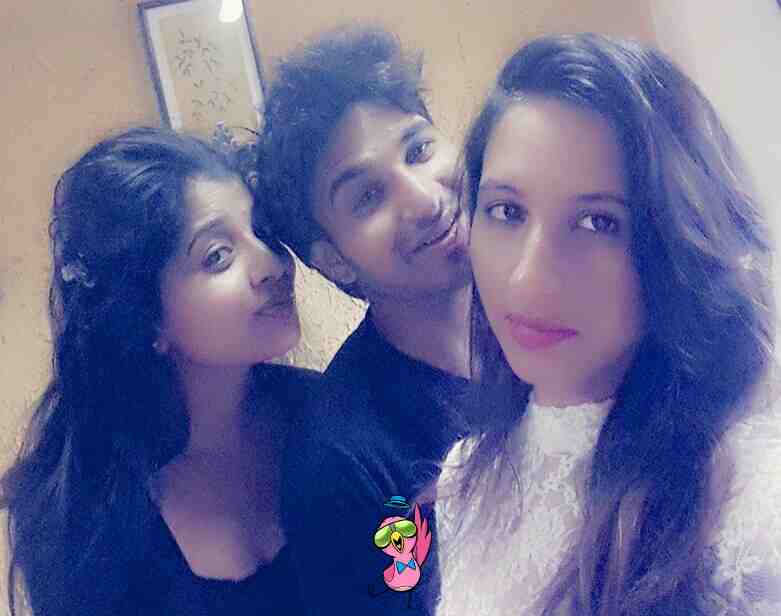 She started her acting career with the Hindi TV show Balika Vadhu. In which she played the role of Doctor.

She started her acting career with the Gujarati movie ‘Chandra Kala Rajni’. In 2019, she acted in the Gujarati film Vishuddha. 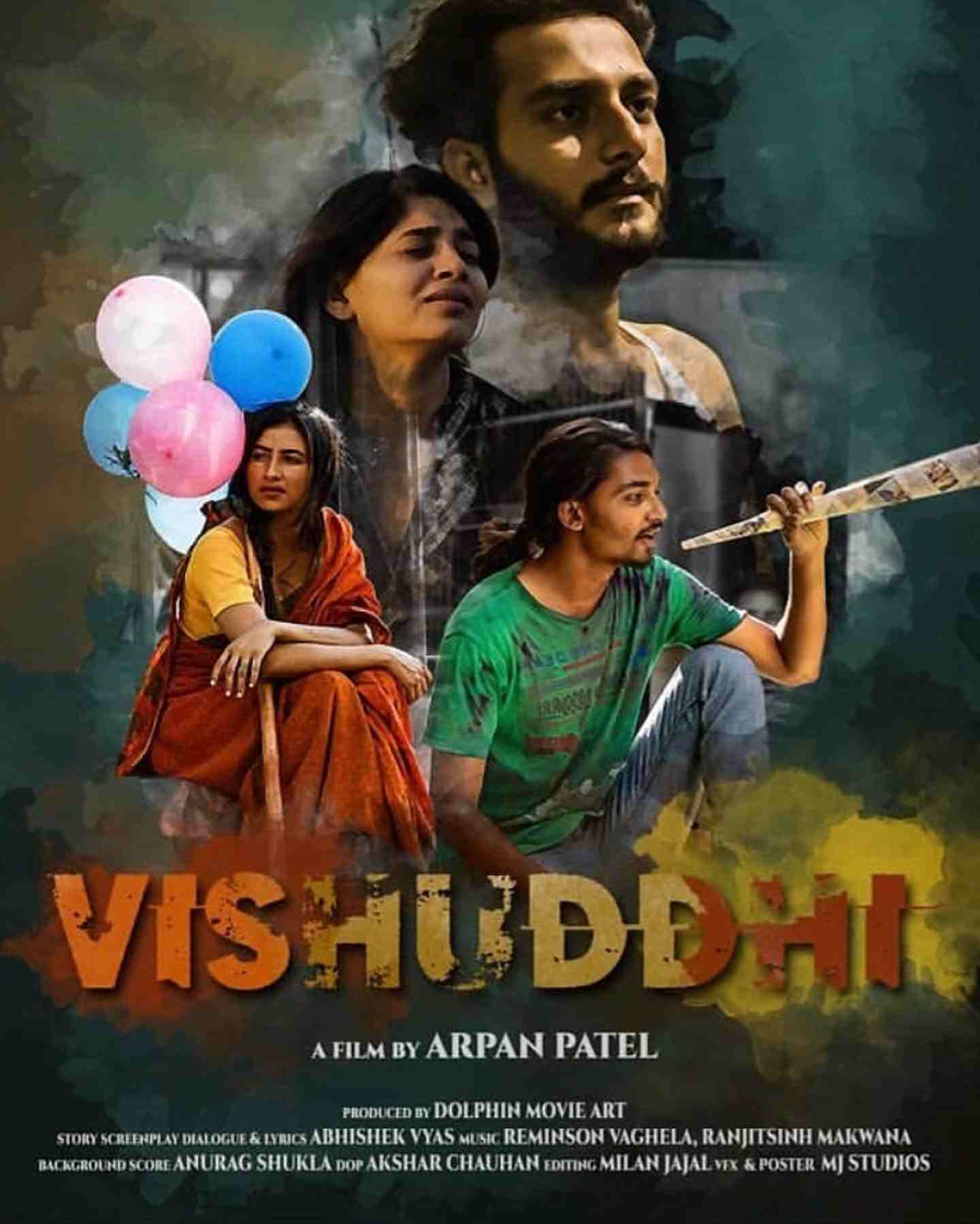 In 2017, she played the lead role of ‘Nandini’ in the Bollywood film Junoon – Once Upon A Time In Calcutta. 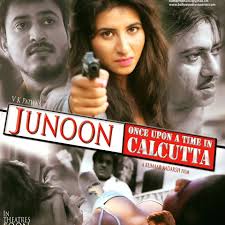 In 2019, she played the role of ‘Jorno’ in the Bollywood film Time To Retaliate: MASOOM.

In 2020, she appeared in the ULLU web series Riti Rewaj Wife On Rent. In which she played the role of Kusum.

Some Interesting Facts About Hansi Parmar

#Please watch my #short Ad film on Mera nhi "Hamara Ghar",a project by Haryana Government for affordable houses in Haryana for medium class earners in the society.It was a good experience working in this project.🥳#sort #film 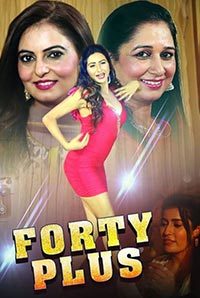 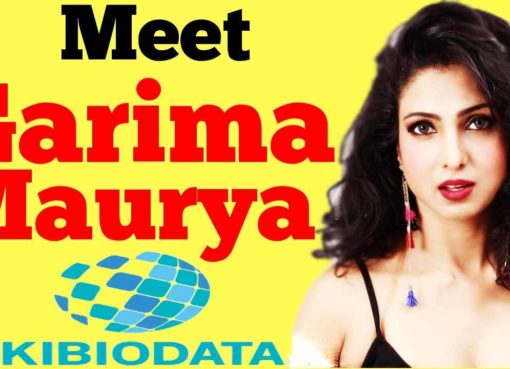 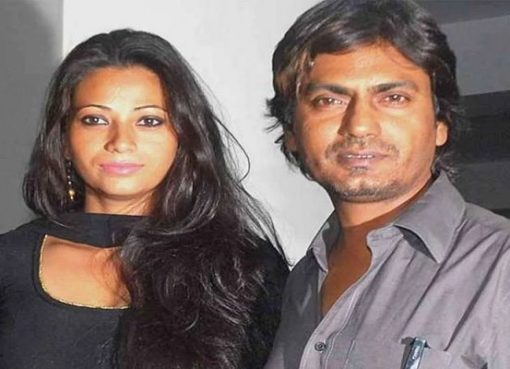 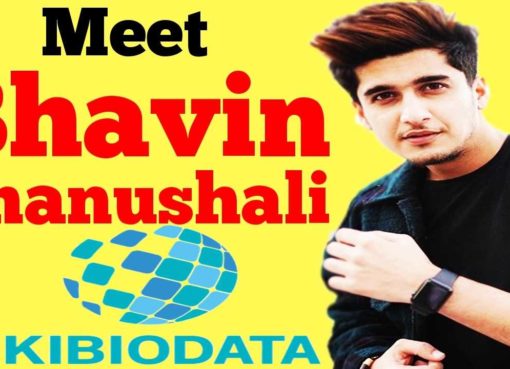