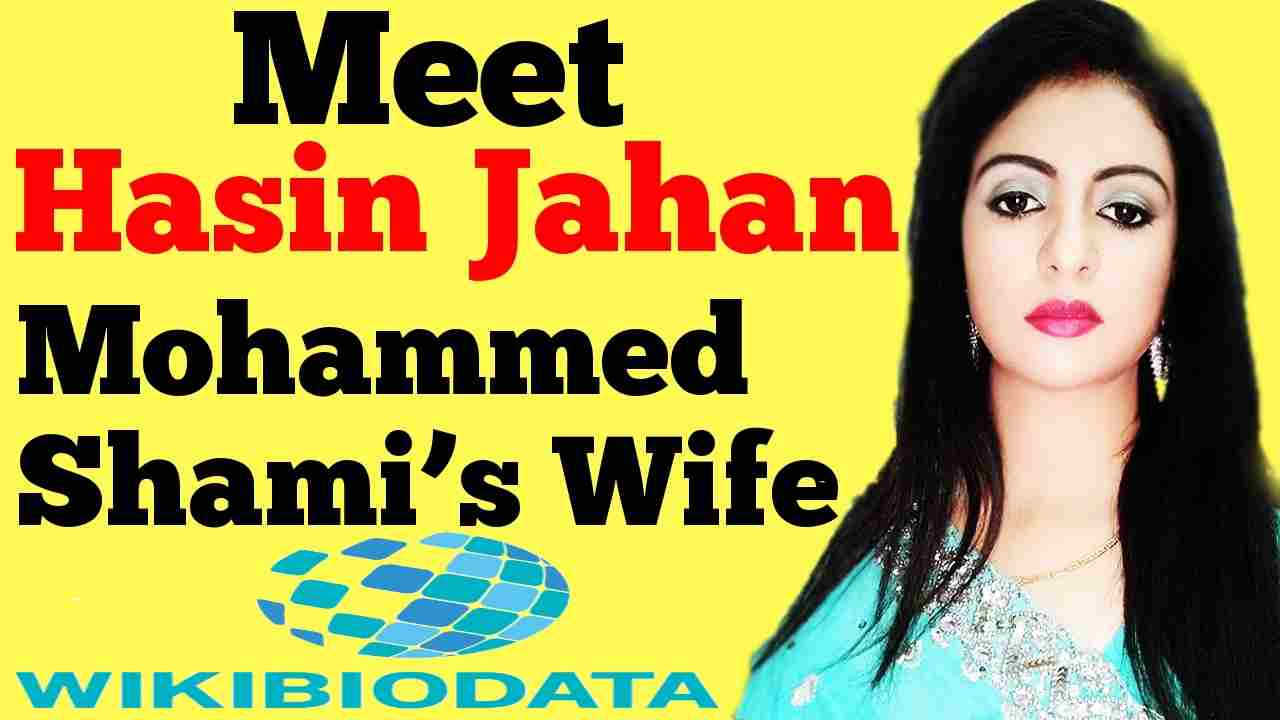 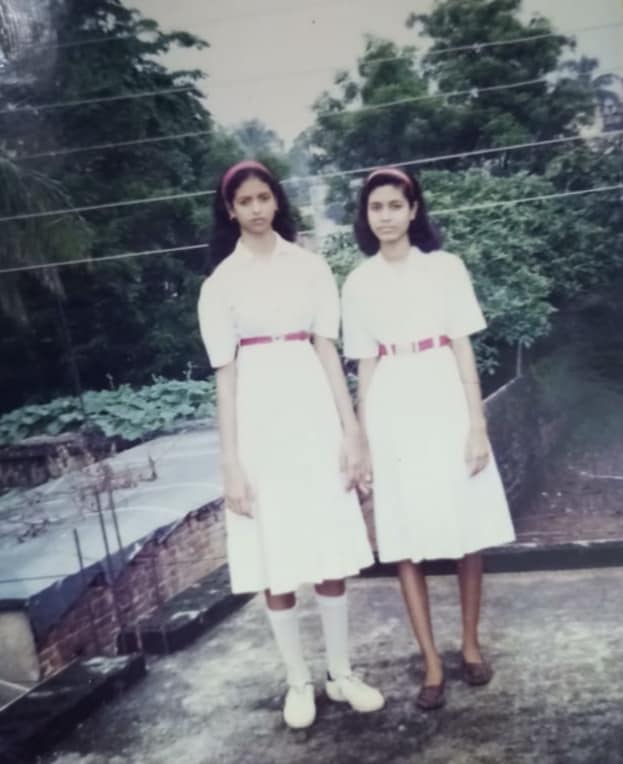 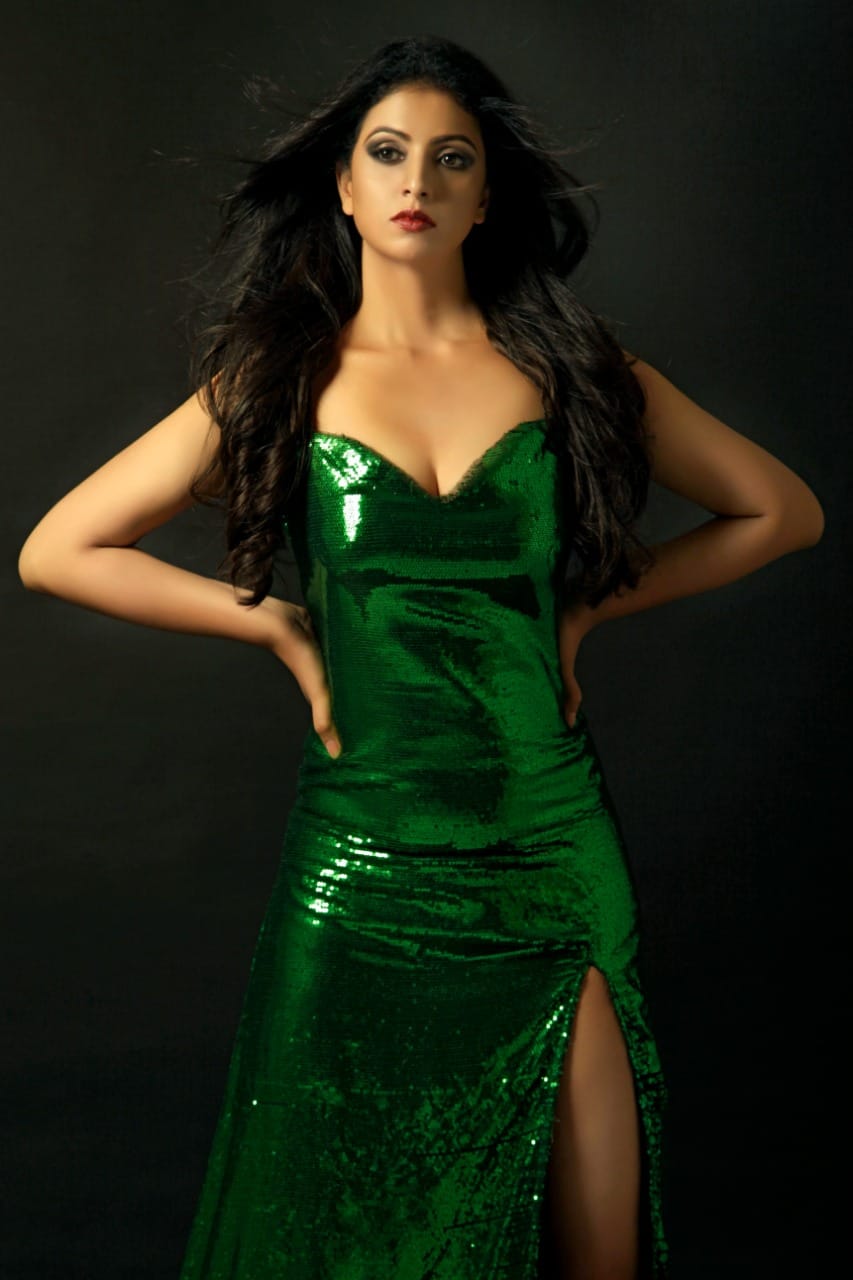 Hasin Jahan Ethnicity is Indian and she has black eyes and black hair. Her height is 5′ 7″ and weight is 55 kg. Her body measurements are 34-28-34.

Hasin Jahan belongs to a Muslim family. Her father’s name is Mohammad Hassan, who has a Kolkata-based businessman and runs a transportation business. Her mother’s name is not known. 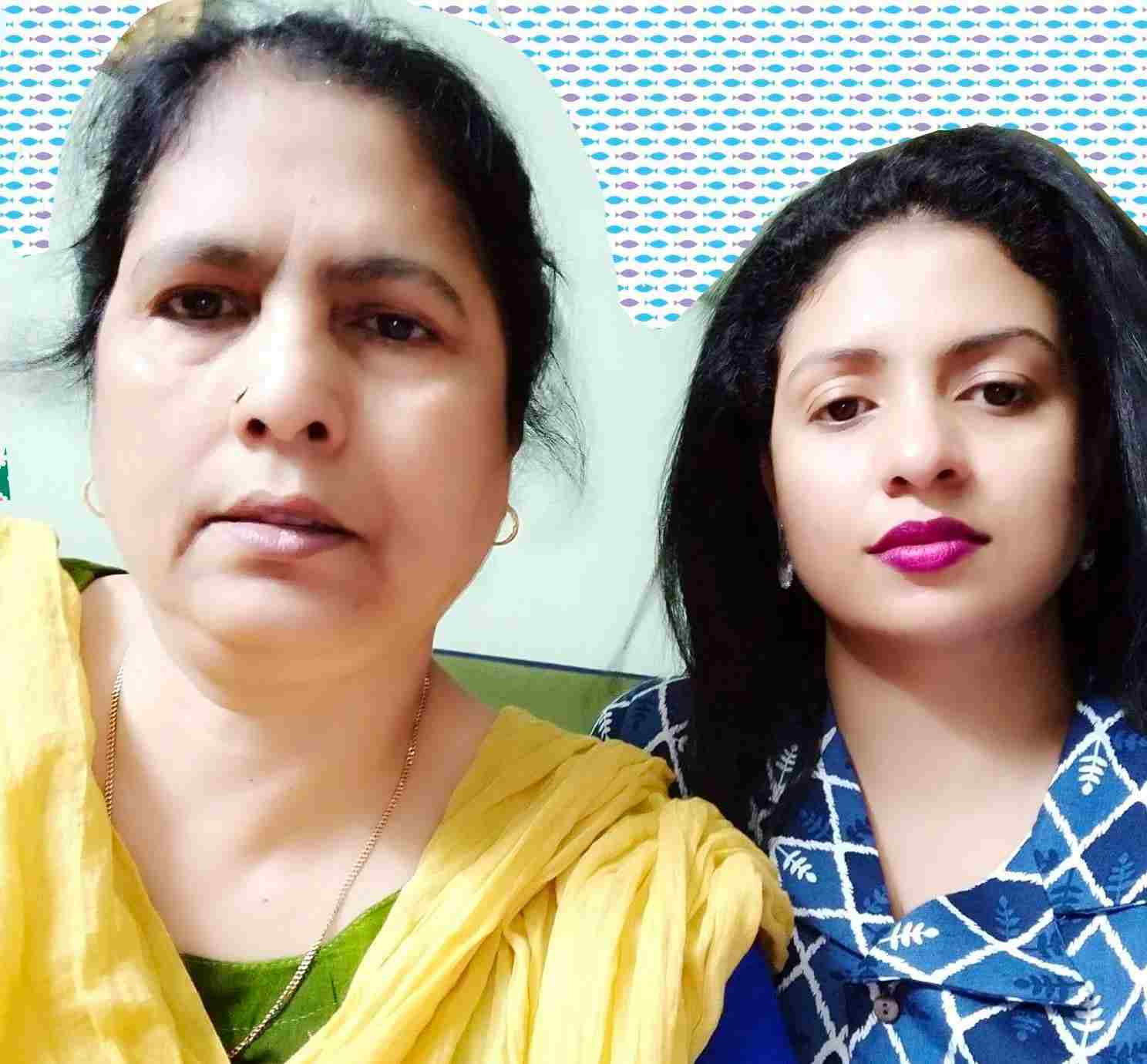 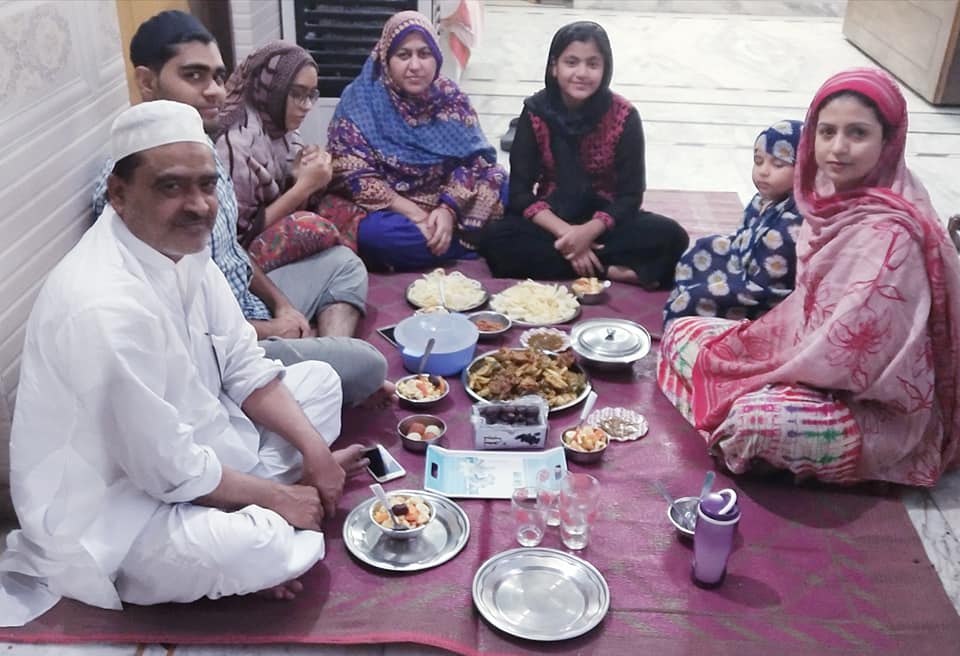 In 2002, Hasin Jahan first married to Sheikh Saifuddin. Her husband
Sheikh Saifuddin has a small shop named ‘Babu Store’ in the Suri Bazar area of Birbhum district. After a long time relationship, In 2010, the couple has a divorce. 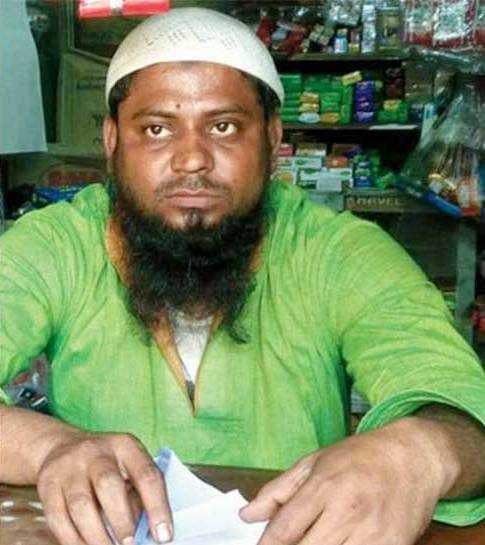 On 6 June 2014, Hasin Jahan got married for the second time with the Indian cricketer Mohammed Shami. The couple has blessed with a daughter Aairah Shami. 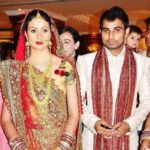 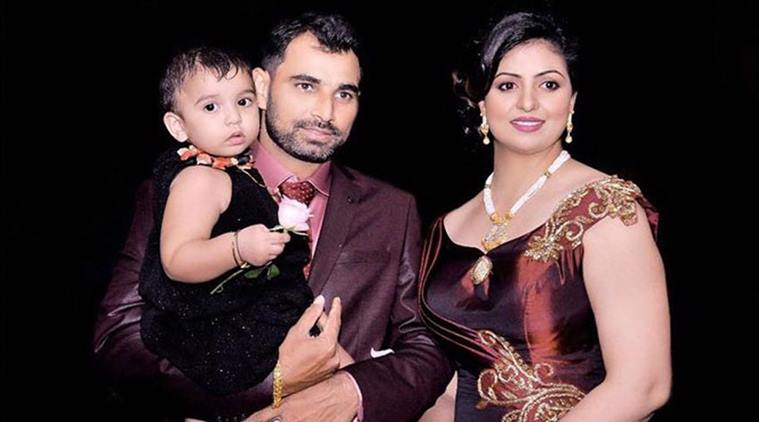 She started her career as a model at a very young age.

On 7 March 2018, Hasin Jahan shared some screenshots of Mohammed Shami’s WhatsApp and Messenger messages bearing the name of a woman and accused him of indulging in an extramarital relationship. She said Shami was in a relationship with a number of women belonging to various parts of the country and outside. She also claimed that while the Indian team returned home from South Africa, Shami stayed in Dubai to meet a Pakistani woman. As the messages posted on social media sparked various debates, Hasin Jahan complained about how she has been tortured by her in-laws and husband. Shami dismissed the allegations and claimed that he was being implicated. 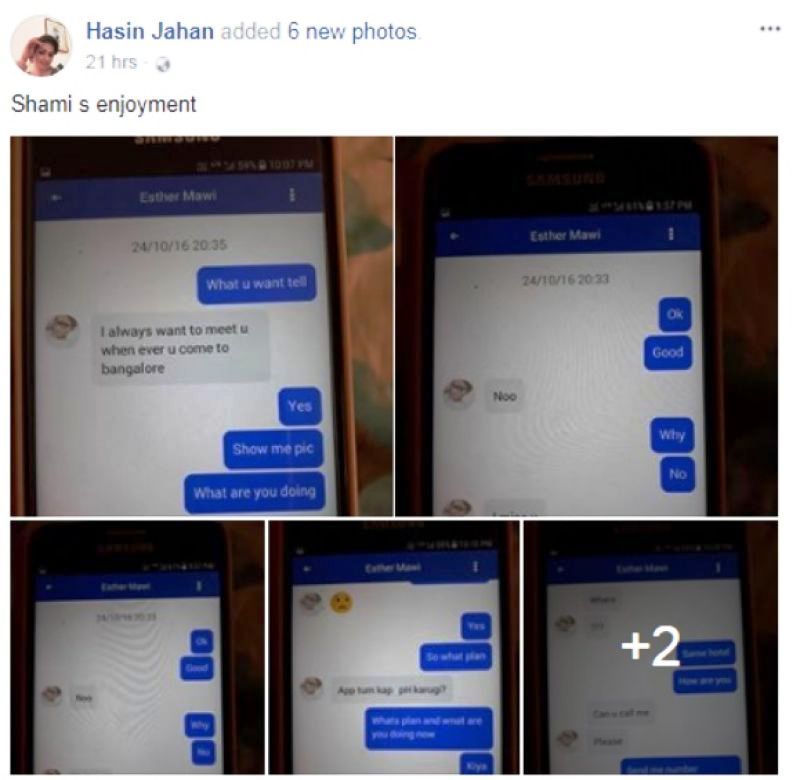 A day after the social media posts, Hasin Jahan leveled fresh allegations that Shami was involved in match-fixing and took money from a Pakistani woman. The national cricket body, the Board of Control for Cricket in India (BCCI), put Shami’s contract on hold.

FIR against Shami, uncertainty over IPL

On 9 March 2018, Kolkata Police charged Shami and his brother with IPC sections related to rape, domestic violence and causing hurt with poison. Based on his wife’s complaint, the police filed an FIR under sections 307 (attempt to murder), 498A (domestic violence), 506 (criminal intimidation), 328 (causing hurt by means of poison), 34 (acts by several persons in furtherance of common intention) and 376 (rape). The last section was brought against Mohammed Shami’s elder brother.

Hasin Jahan then shared some “sensational” phone conversations with Shami’s.

His participation in IPL 2018, which is scheduled to start from April 7, is uncertain as his franchise Delhi Daredevils has sought BCCI’s directions on how to proceed.

On 13 March 2018, Kolkata police wrote to the BCCI, seeking details of Shami’s as well as the rest of the Indian team’s itinerary during the South Africa tour. The cricketer’s mobile phone has also been seized.

How media and social media became a party to it

Both Shami and his wife took to social media to clarify their sides of the story, which empowered the social media to speculate and draw its own conclusion. Shami also thanked his fans on Twitter for supporting him. His wife, on the other hand, held a number of press conferences to level allegations against Shami and his family.

Some Interesting Facts About Hasin Jahan 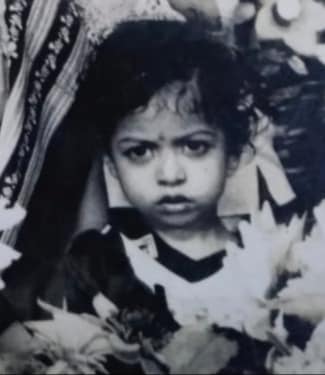 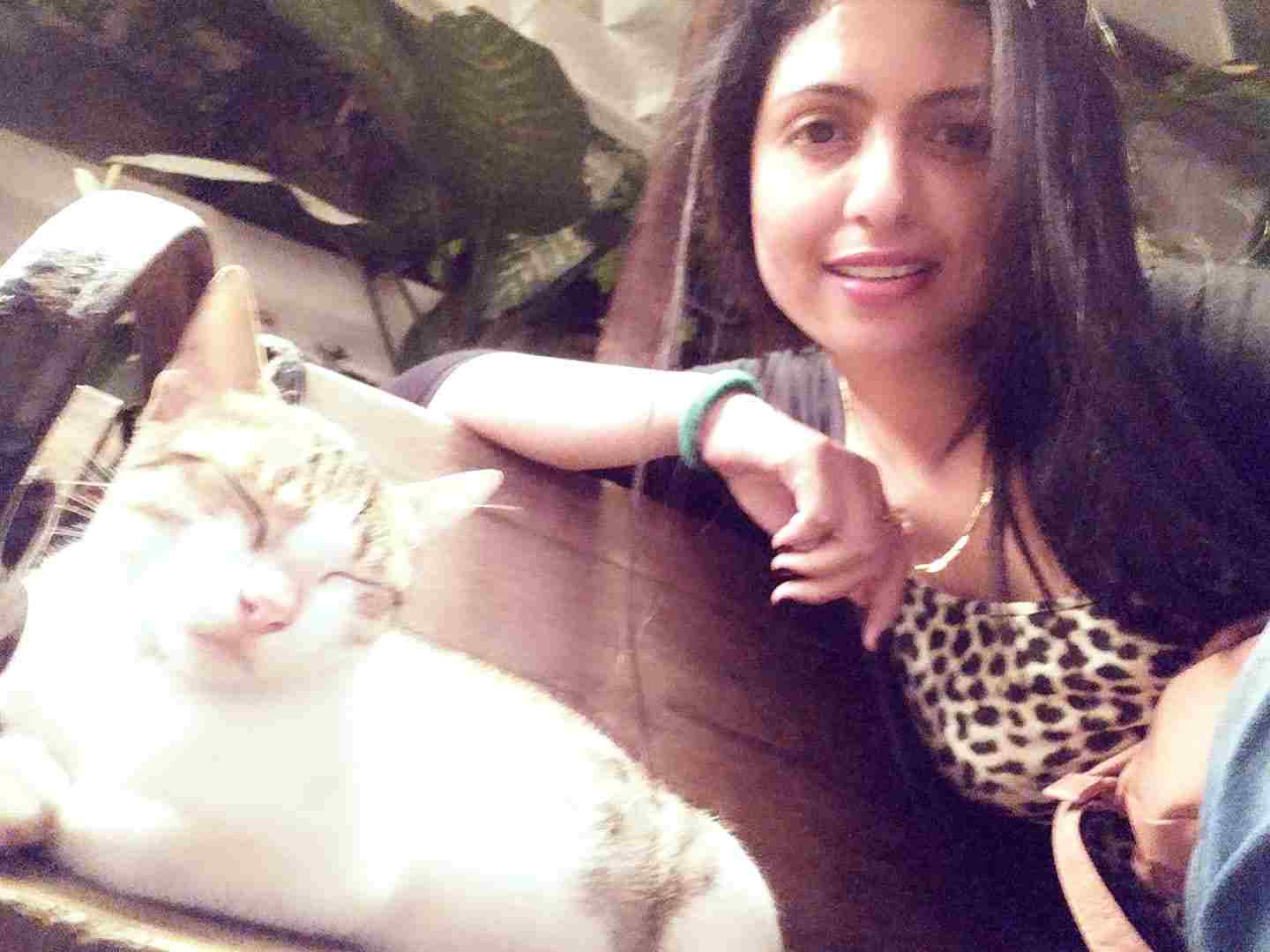 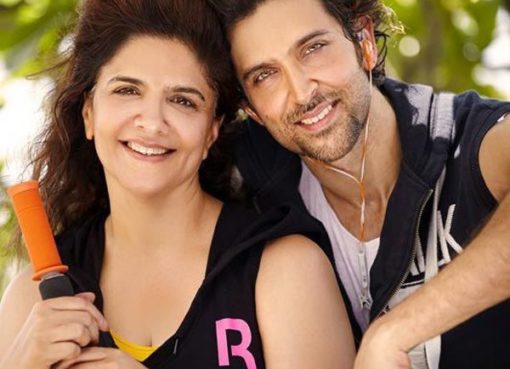 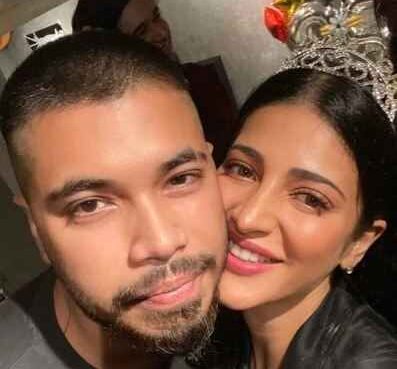 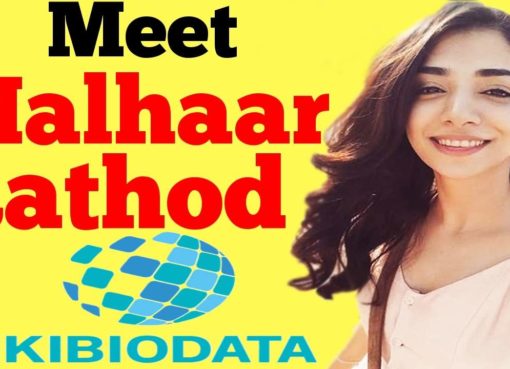