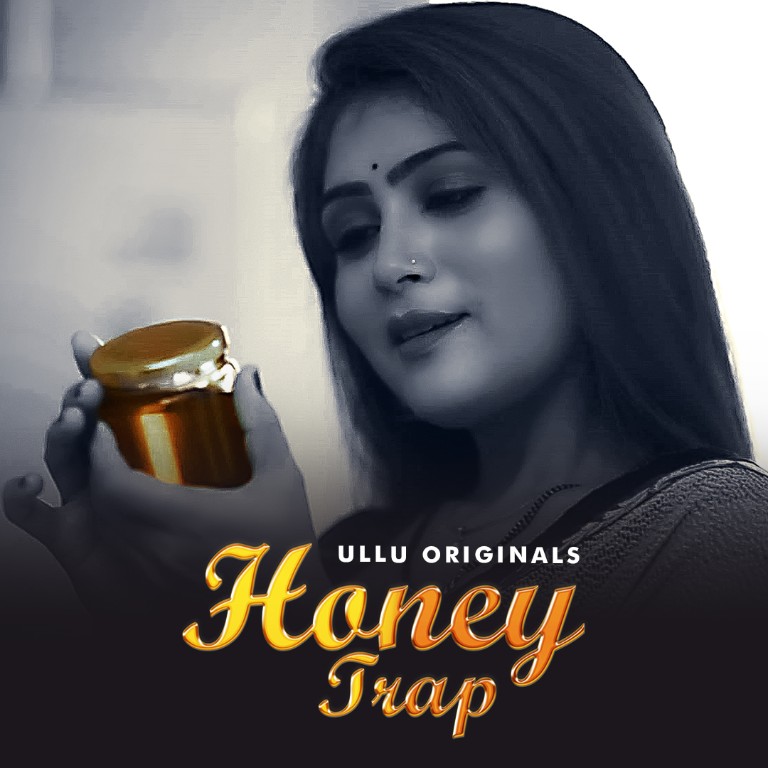 Honey Trap is an Ullu web series. In this web series, Hiral Radadiya played the lead role. Honey Trap was released on 15 November 2022 only on Ullu App. Here’s the full list of cast and crew of “Honey Trap”: 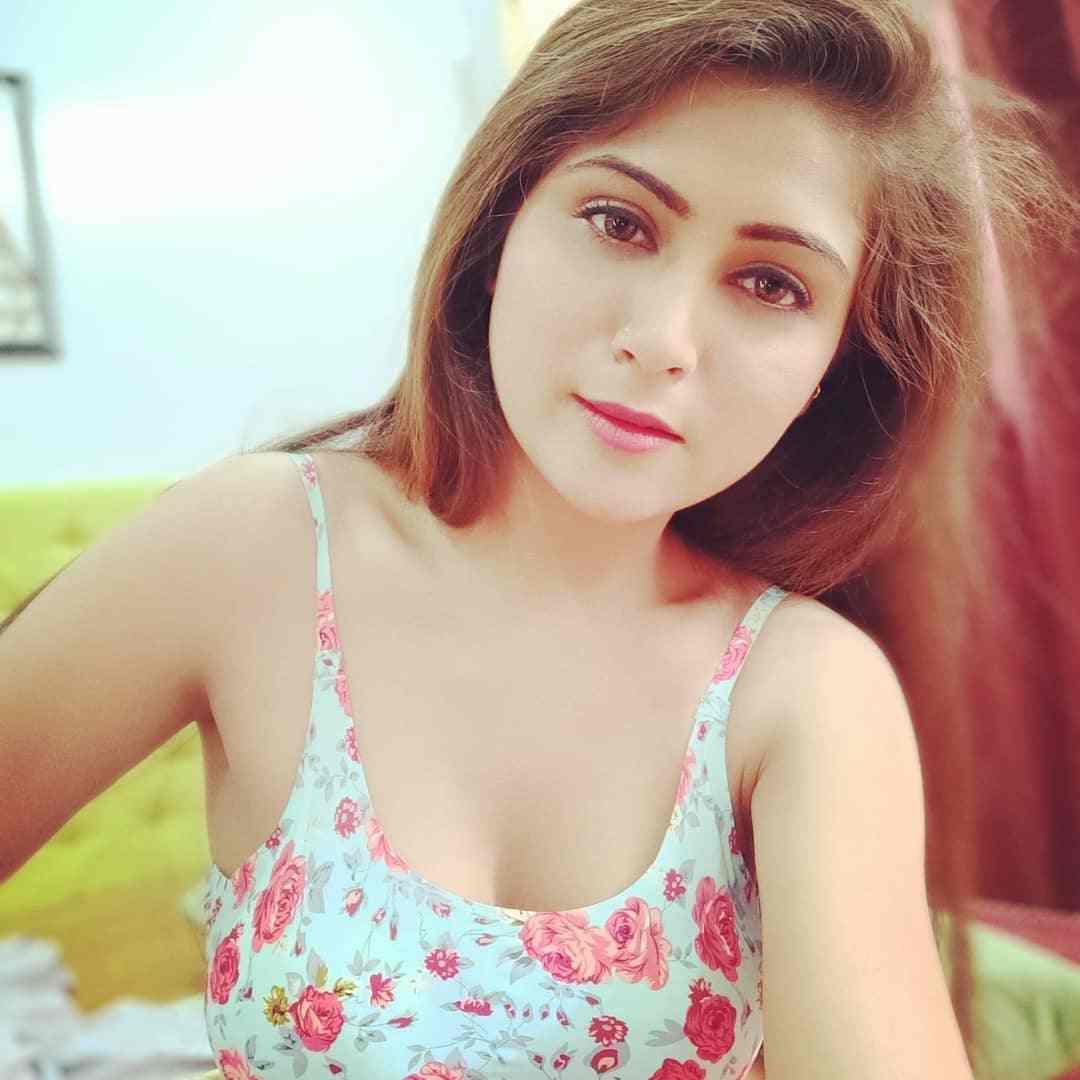 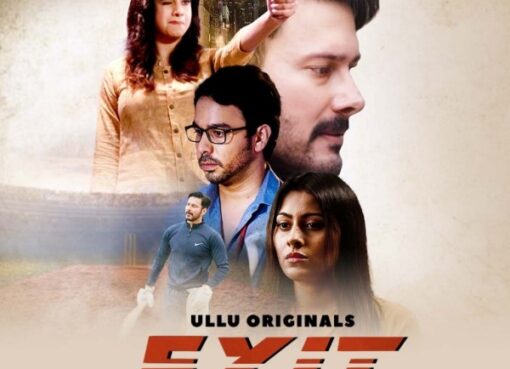 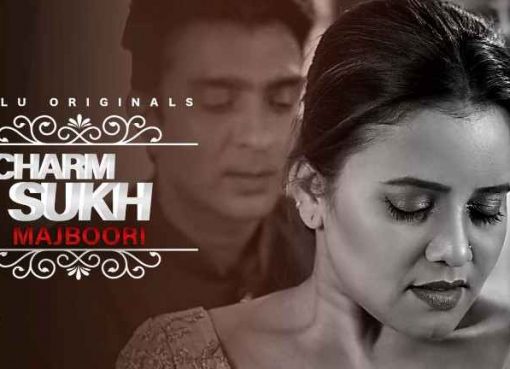