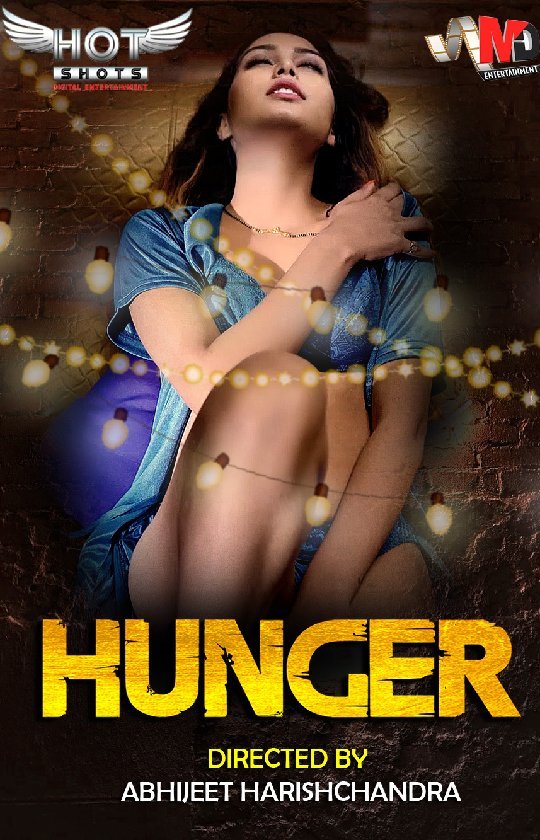 “Hunger” is a HotShots Web Series.  This web series was released on 5 May 2020. Here’s the full list of cast and crew of “Hunger”: 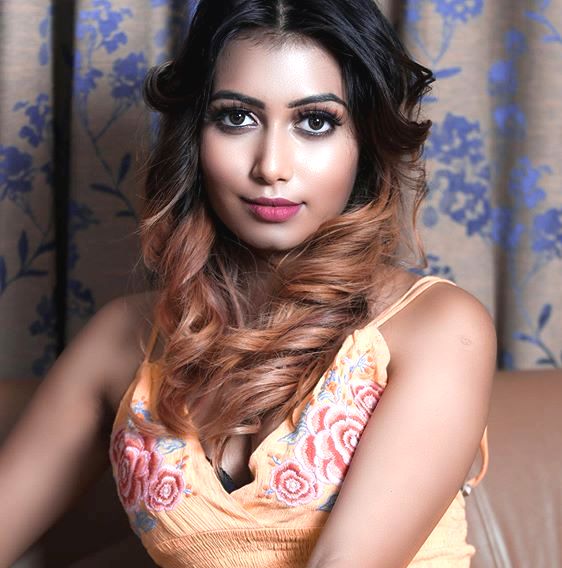 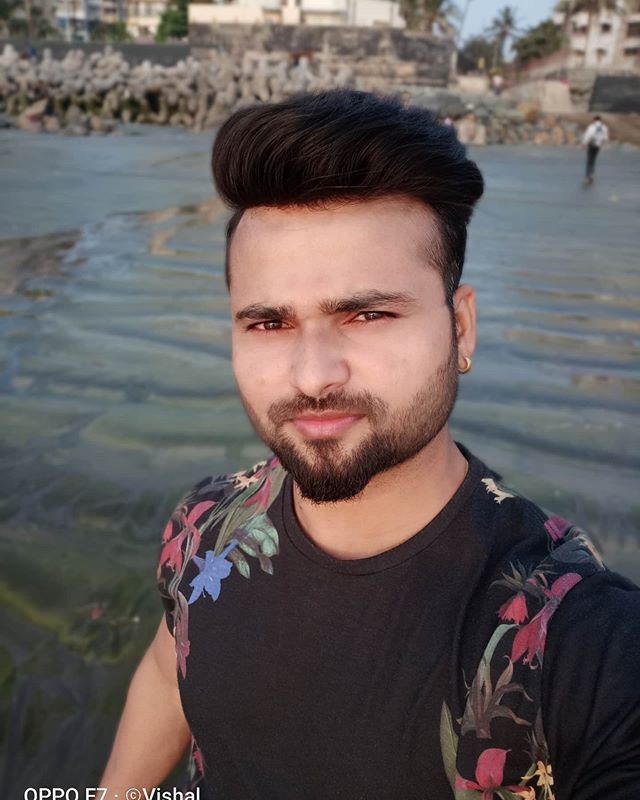 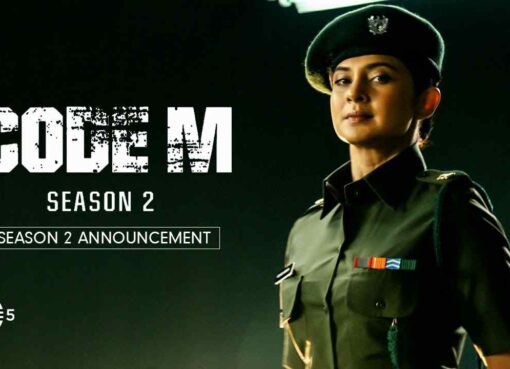 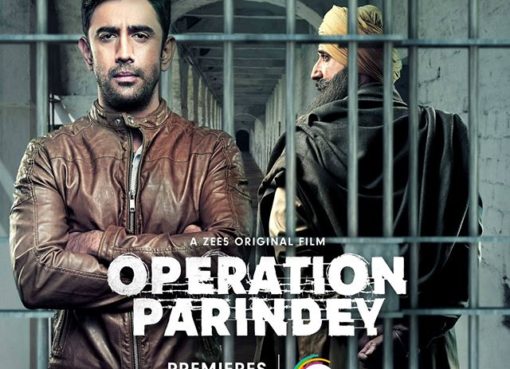