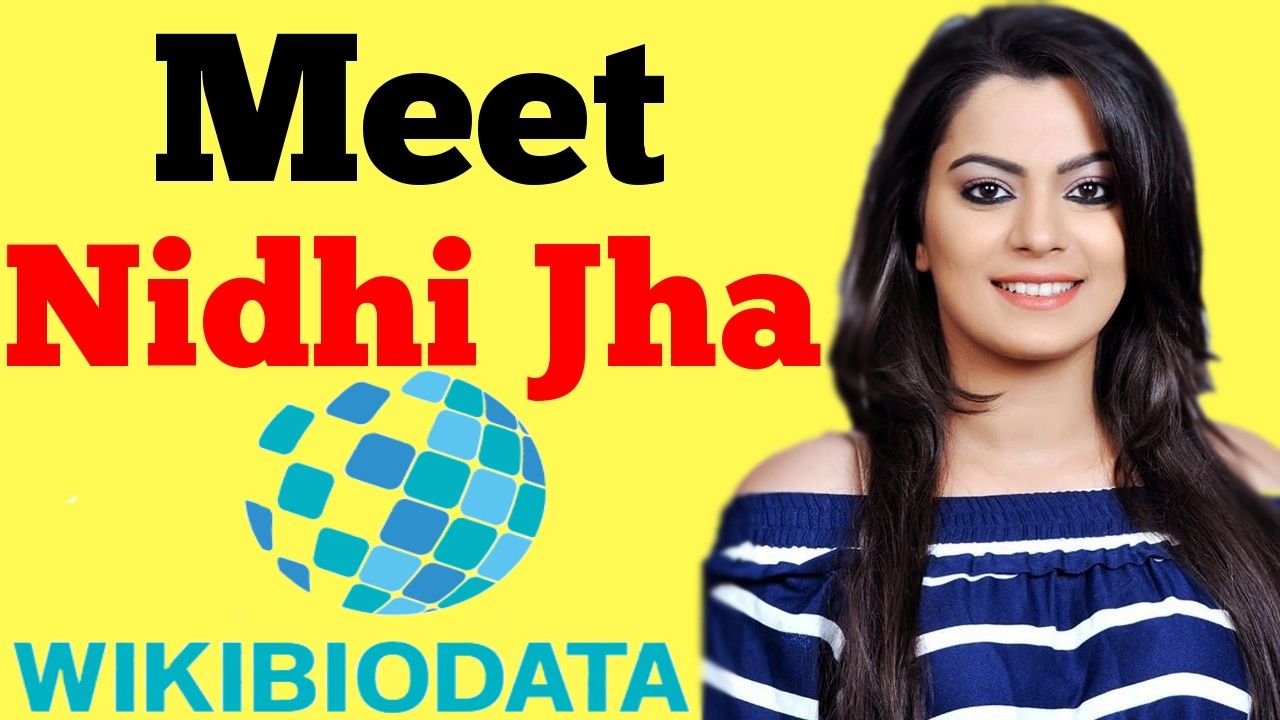 Nidhi Jha is an Indian actress who works in the Bhojpuri Film Industry. In 2017, she acted in the Bhojpuri song “Luliya Ka Mangele”. Because of this song, she came to be known as “Luliya” in the Bhojpuri Cinema. Read details about Nidhi Jha Wiki, Biography, Age, Husband, Boyfriend, Height, Instagram, Career, Body Measurement, Family & more. Nidhi Jha was born on 18 October 1988 in Ramnagar, Muzaffarpur, Bihar, India. Her zodiac sign is Libra. She did complete her graduation from Thakur College of Science and Commerce, Mumbai, Maharashtra. Nidhi Jha Ethnicity is Indian and she has black eyes and black hair. Her height is 5′ 6″ and weight is 55 kg. Nidhi Jha also made episodic appearances on the shows like Crime Patrol, Adaalat, Encounter, and Aahat (season 6). In 2015, she played the role of “Sona Bhushan” in the Life OK TV show “Savdhaan India” Episode 450. In the year 2016, she acted in the Hindi film “MERI BETI MERA MAAN” In 2016, she made her acting debut with the Bhojpuri film “Gadar”. In 2017, she appeared in the Bhojpuri film Truck Driver 2 in Dual Role. In 2018, she appeared in the Big Ganga Bhojpuri channel show “Sa Re Ga Ma Pa”.

Bhojpuri award as Best debut in  2017 International Bhojpuri Film Award for Most Popular Actress in 2017 Some Interesting Facts About Nidhi Jha 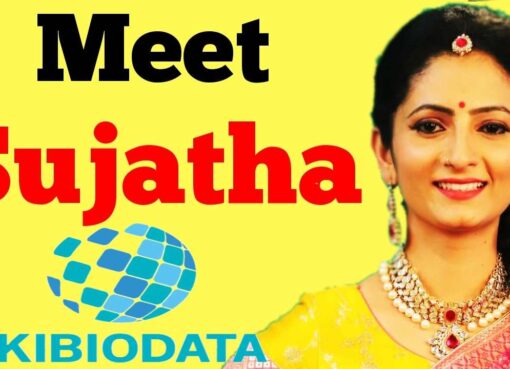