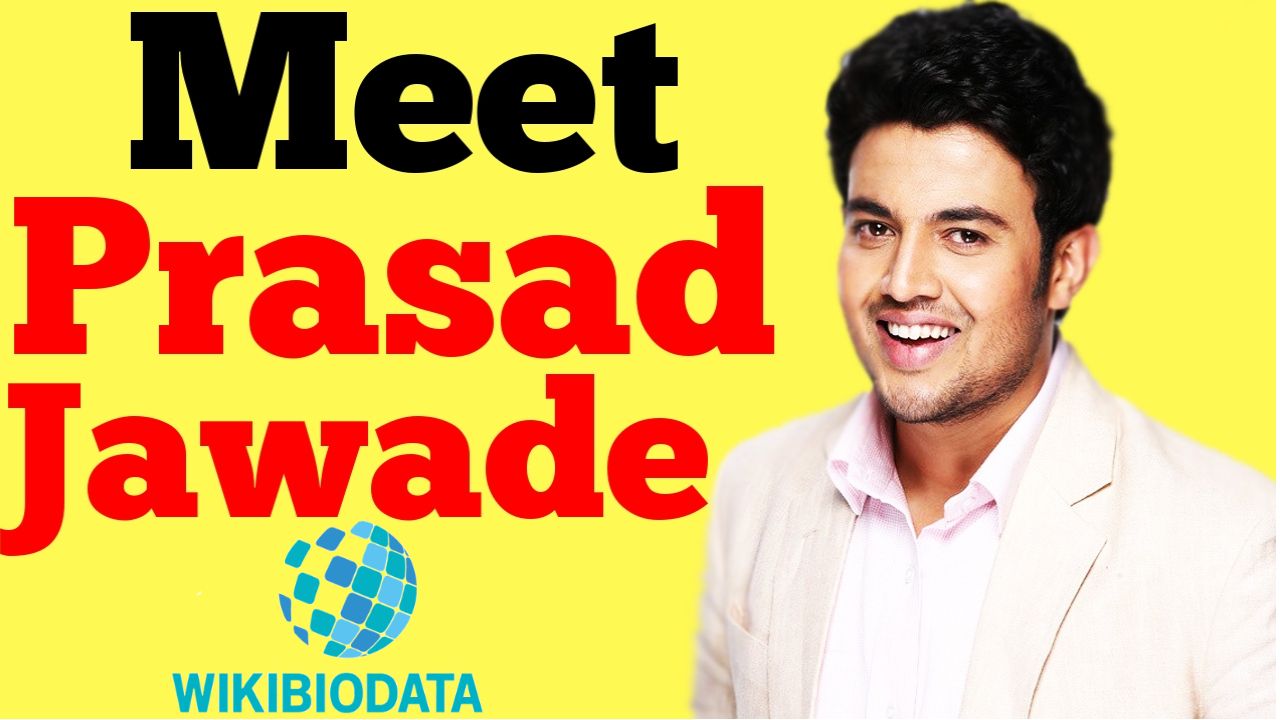 In the same year, he appeared in the Colors Marathi TV show “Awaaz – Punyashlok Ahilyabai Holkar”. In 2017, he played the role of ‘Shekhar’ in the Marathi Theatre show “Agnipankh”. In 2017, he appeared in the Star Pravah TV show “Kulaswamini”. 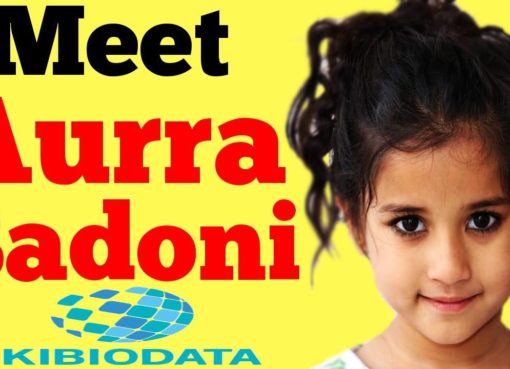