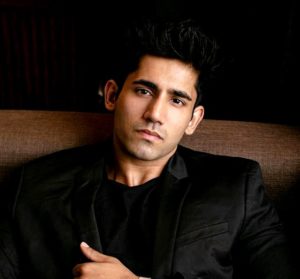 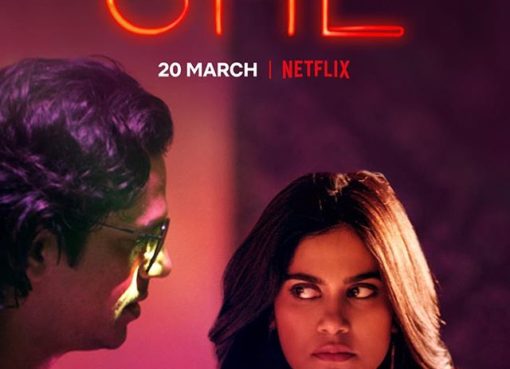 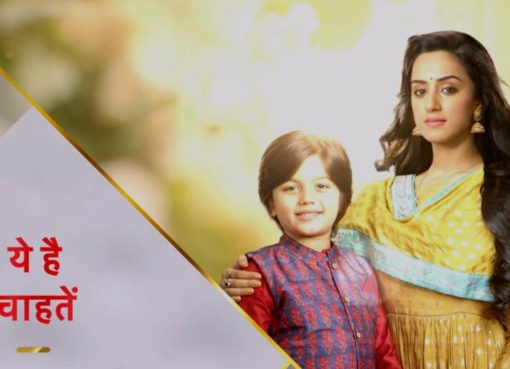 Yeh Hai Chahatein is an Indian drama television series produced by Ekta Kapoor. The series revolves around Prisha, a single mother who raises her sister’s child, Saransh after her sister's death
Read More