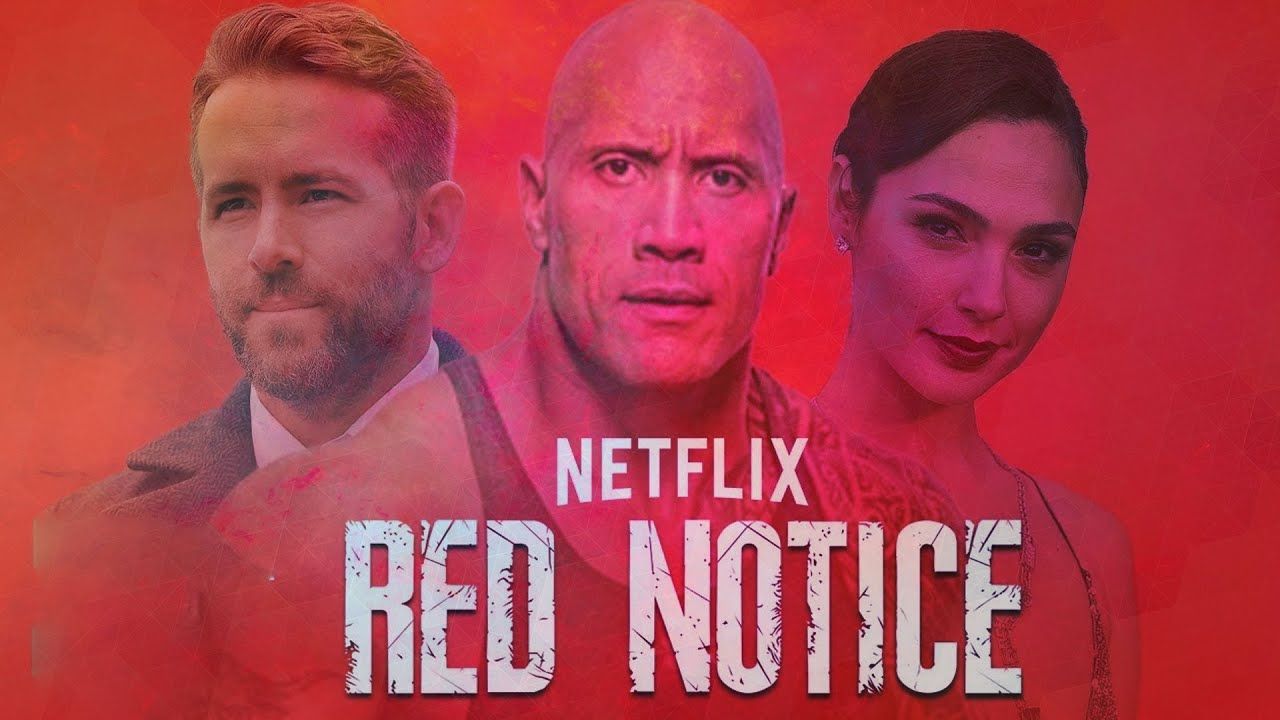 Red Notice is a Netflix film. It will star Dwayne Johnson, Ryan Reynolds, and Gal Gadot. This marks the third collaboration between Johnson and Thurber after Central Intelligence (2016) and Skyscraper (2018). Originally going to be released by Universal Pictures, Netflix acquired the distribution rights on July 8, 2019, with the film set to be released on the platform on November 12, 2021.  Here’s the full list of cast and crew of ” Red Notice”: 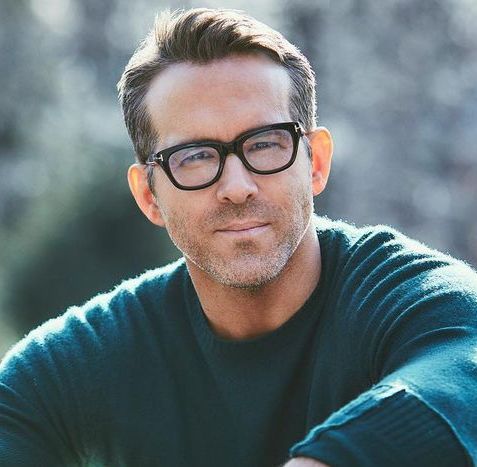 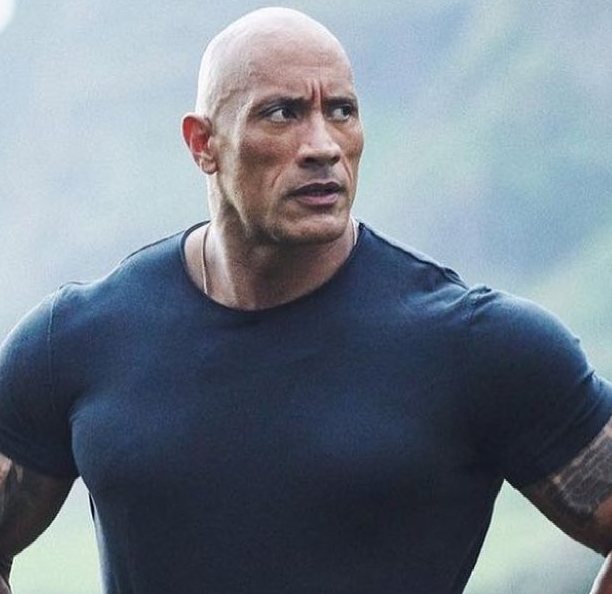 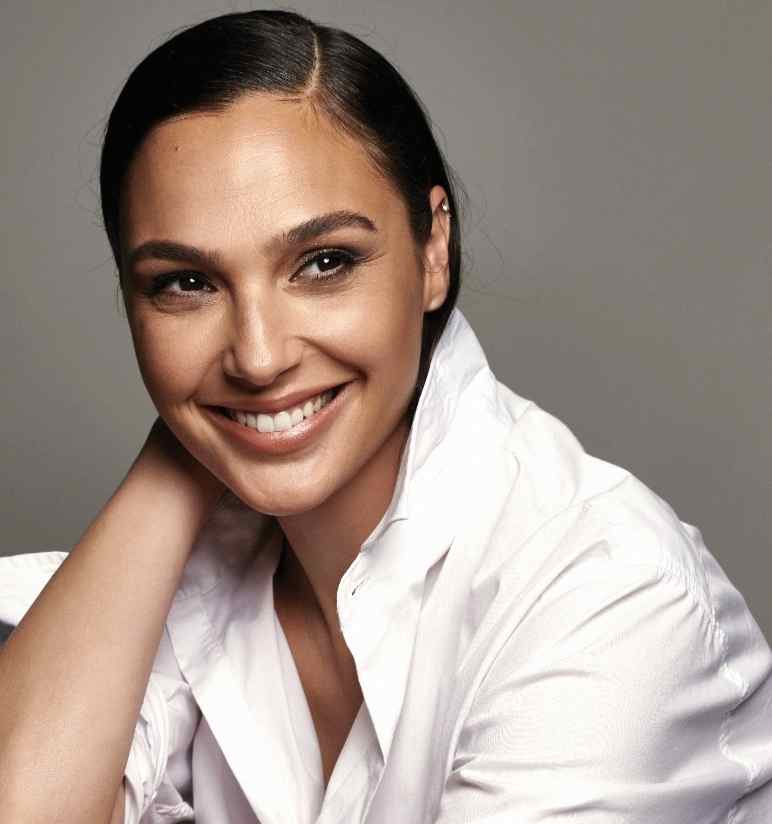 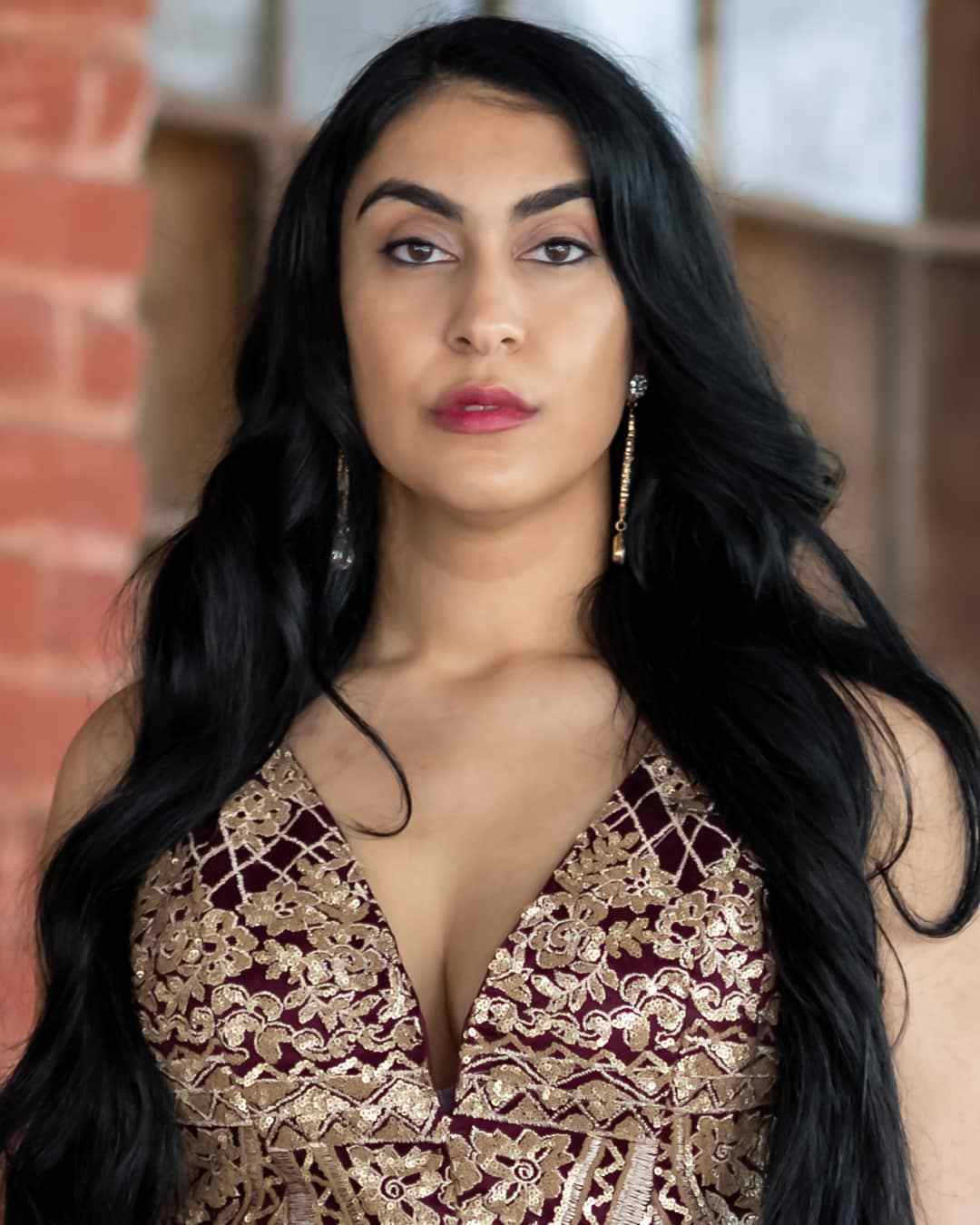 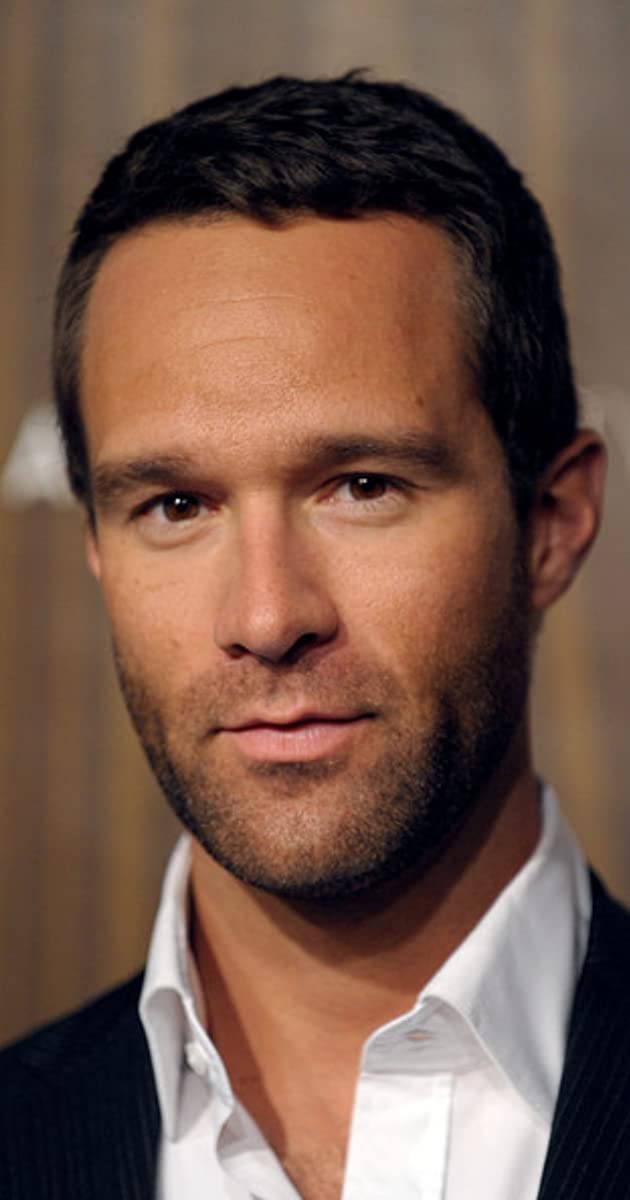 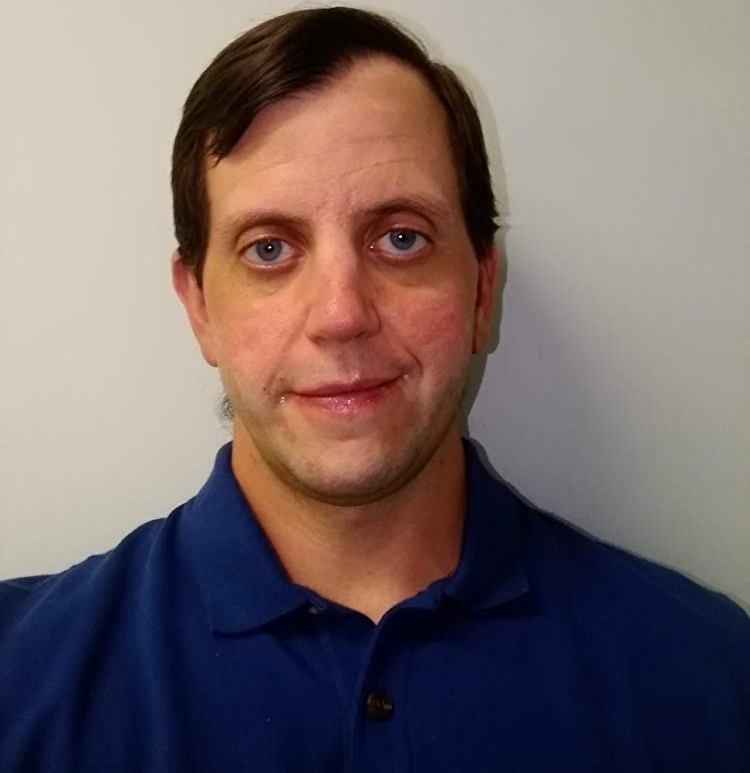 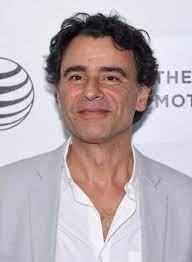 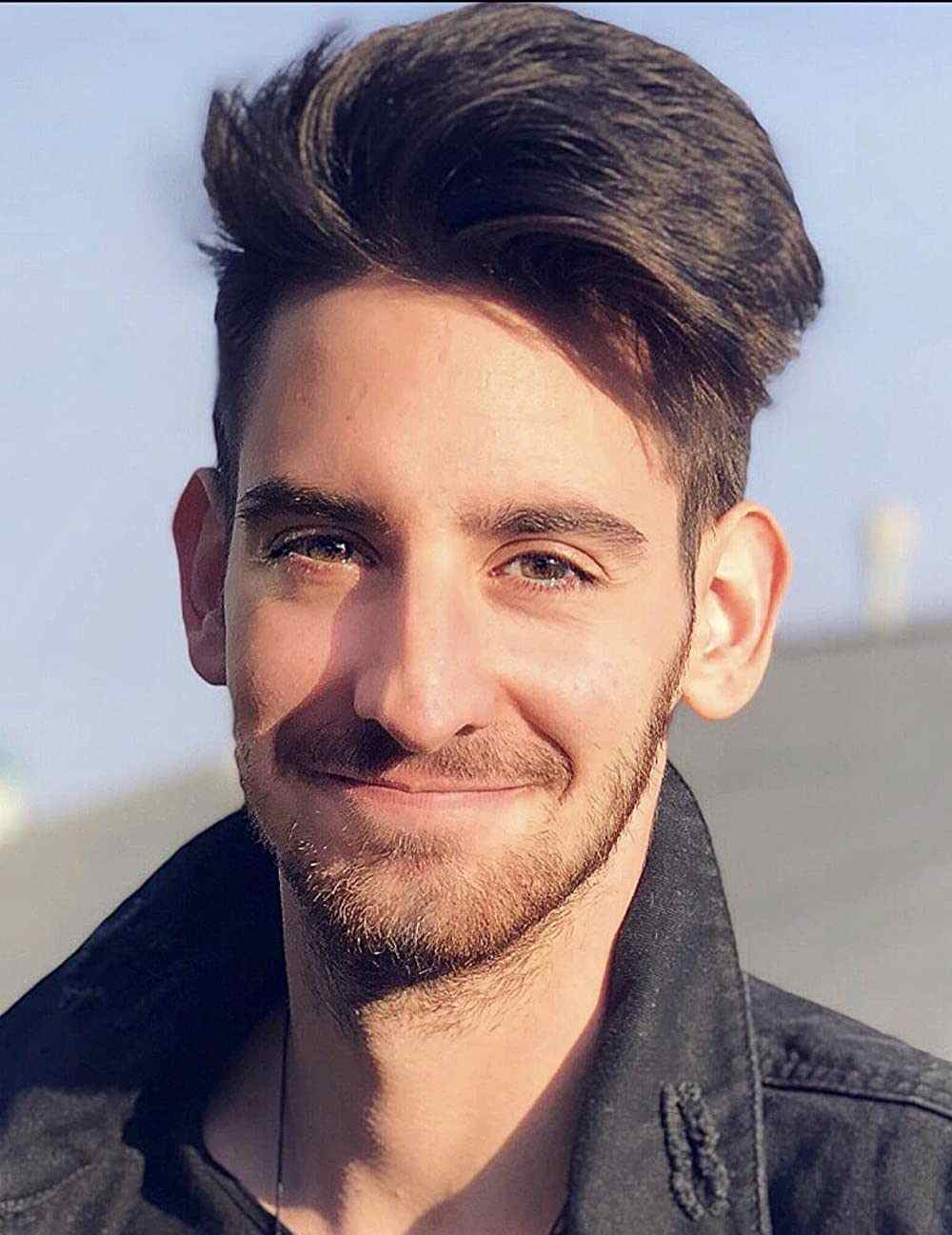 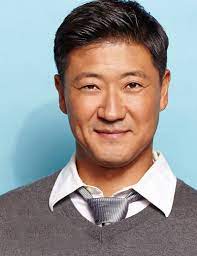 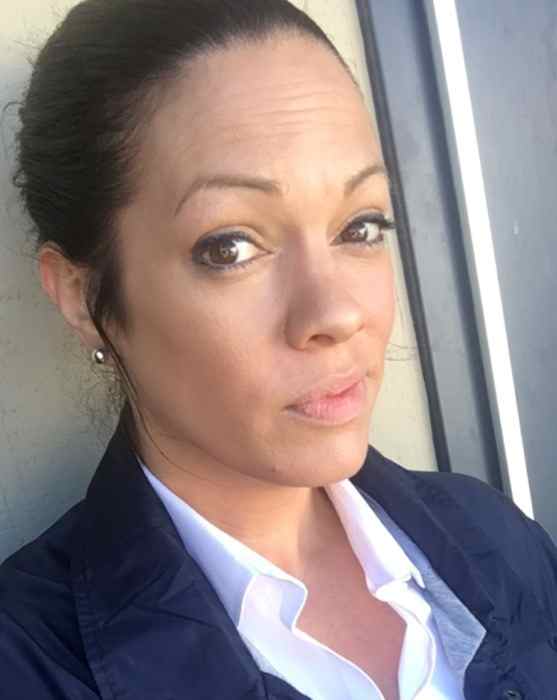 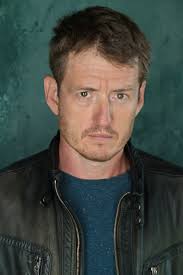 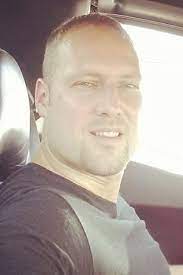 How to Watch Red Notice 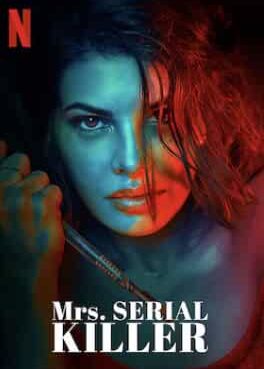