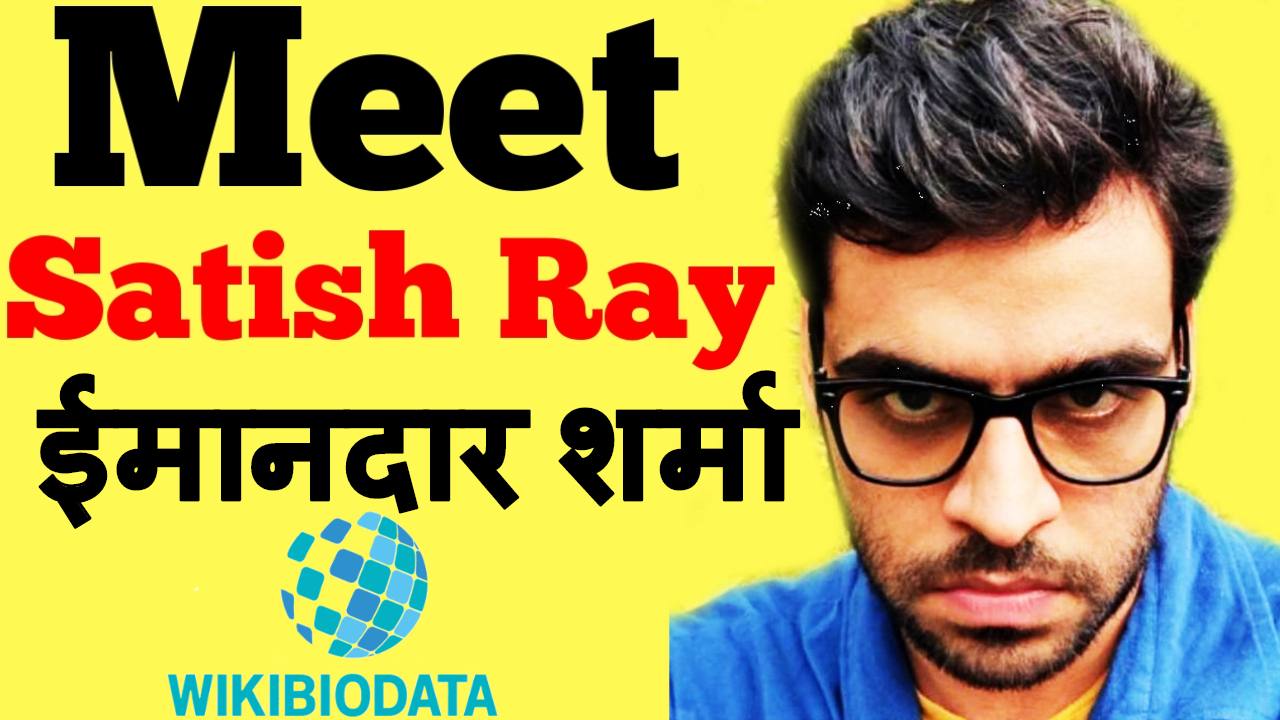 Satish Ray was born on 23 July in Chapra, Bihar, India. He did his schooling from Shiv Nandan Baldev High School, Chapra, Bihar and went to YMCA Institute of Engineering, Faridabad to pursue his graduation in B.Tech.  His zodiac sign is Leo. In 2014, Satish Ray started his career with the YouTube channel “Back Bencho”. In this YouTube channel, he used to share funny videos with his friends. But this channel could not run due to any reason.

In 2019, he created another YouTube channel, which he named “Satish Ray”. In this channel, he acted as “Imaandar Sharma,” which was well-liked by the audience. 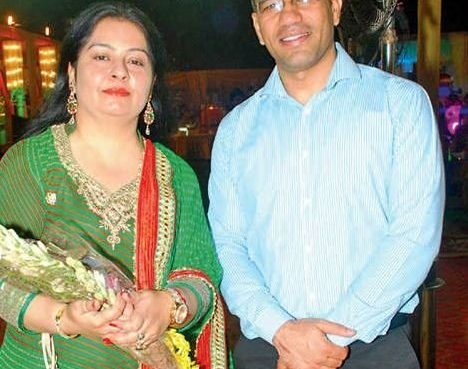