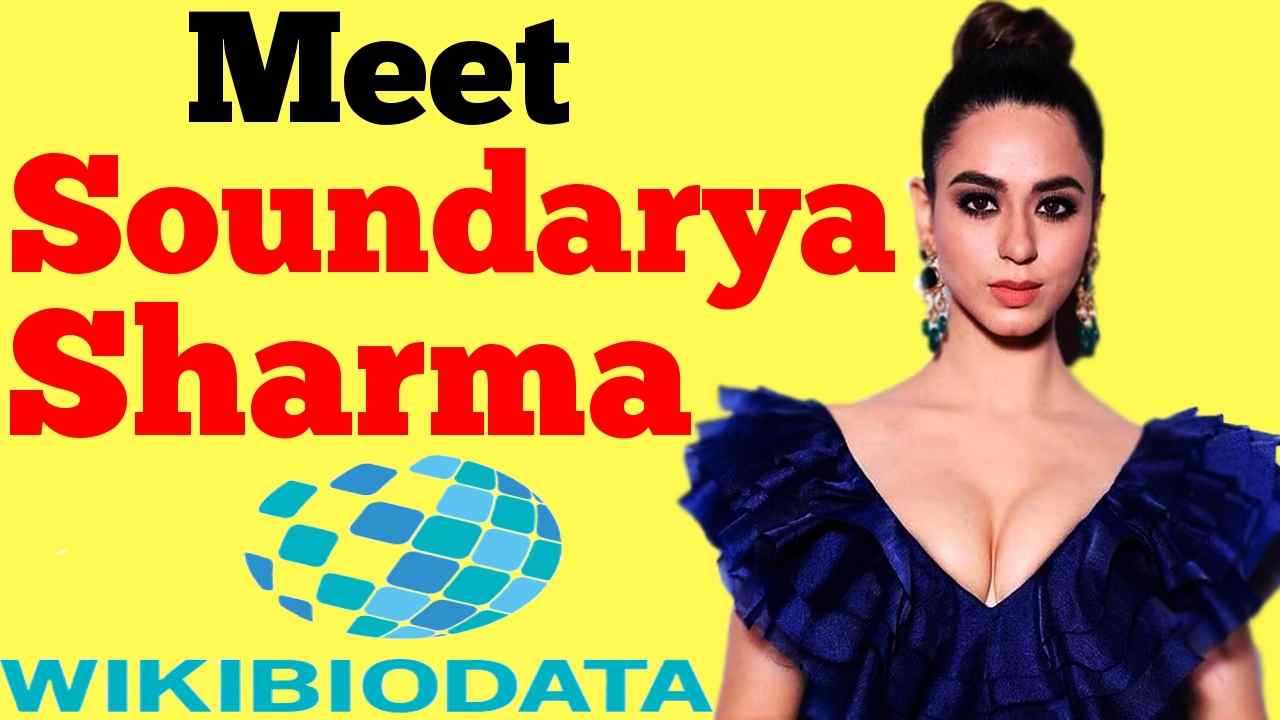 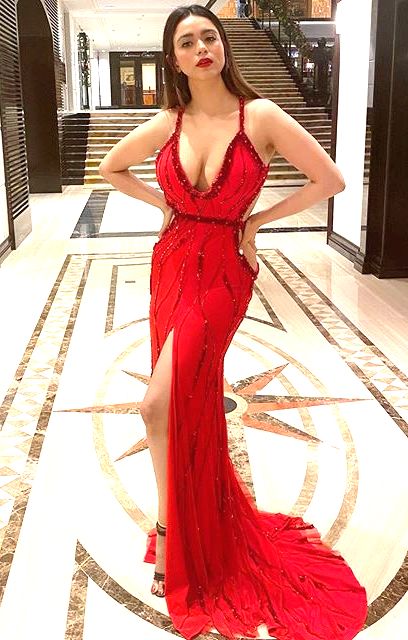 Soundarya Sharma Ethnicity is Indian and she has black eyes and black hair. Her height is 5′ 8″ and weight is 55 kg. Her body measurements are 36-28-34.

Soundarya Sharma belongs to a Hindu family. There is no information about his parents and siblings. 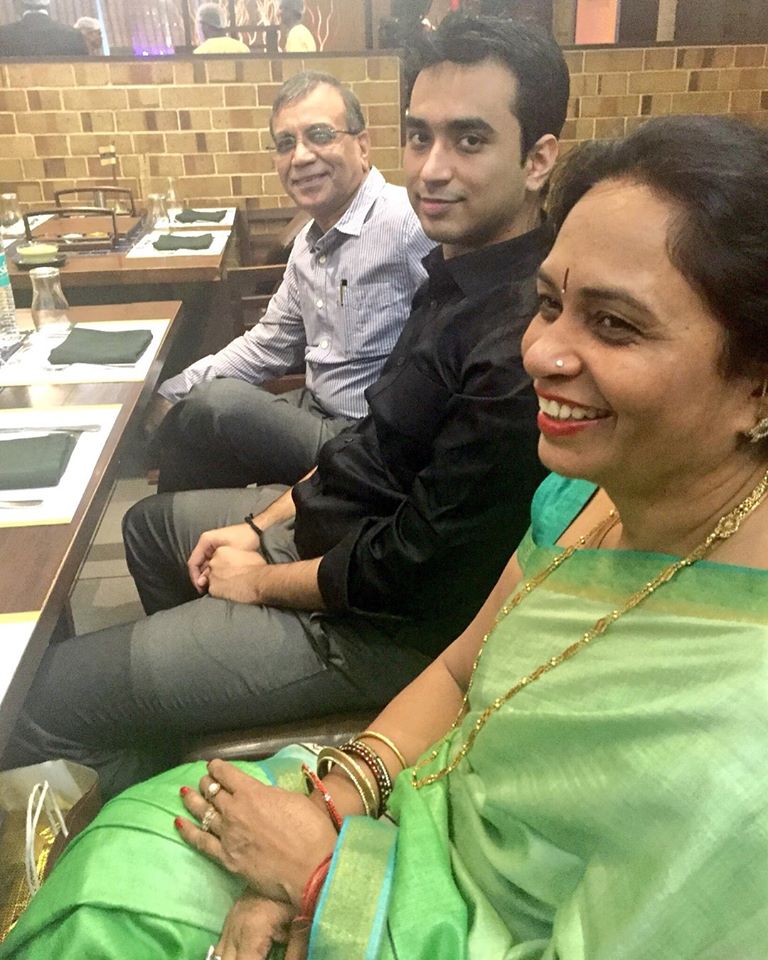 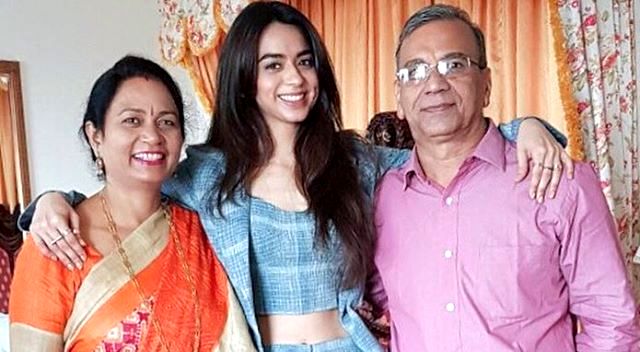 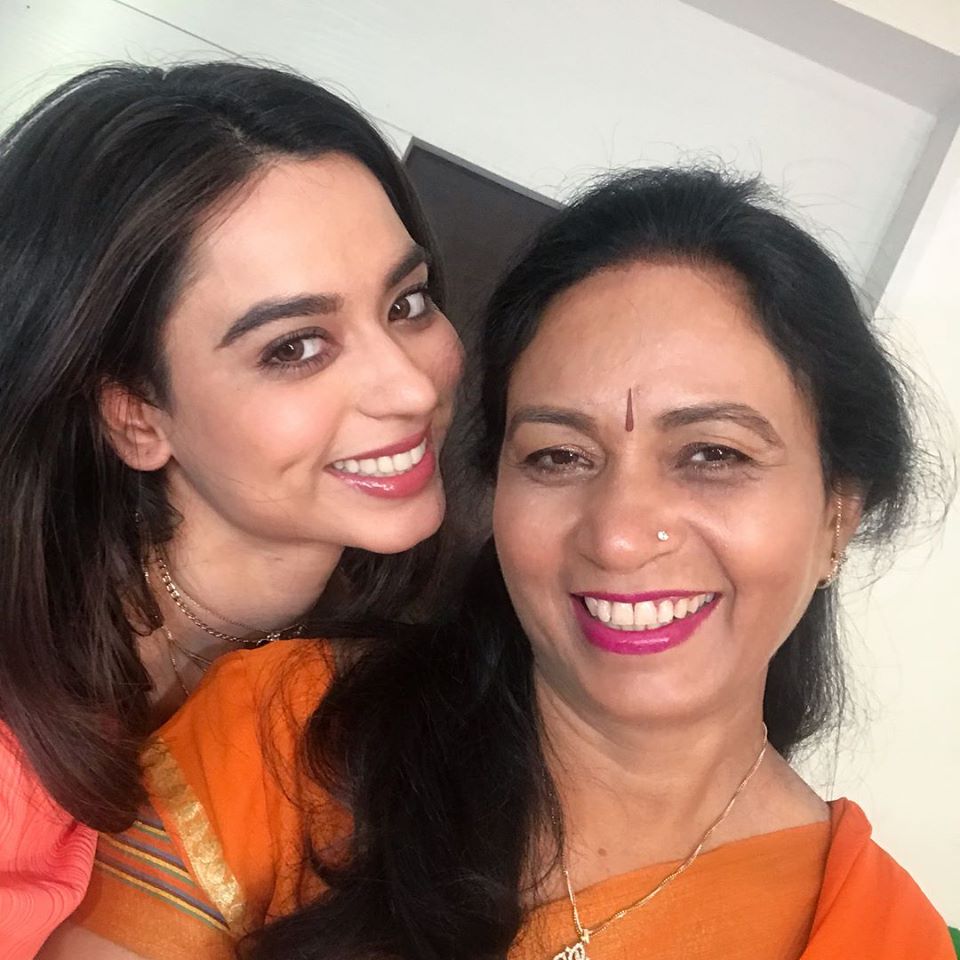 In 2015, she started her acting career with the Bollywood film ‘Meeruthiya Gangsters’. 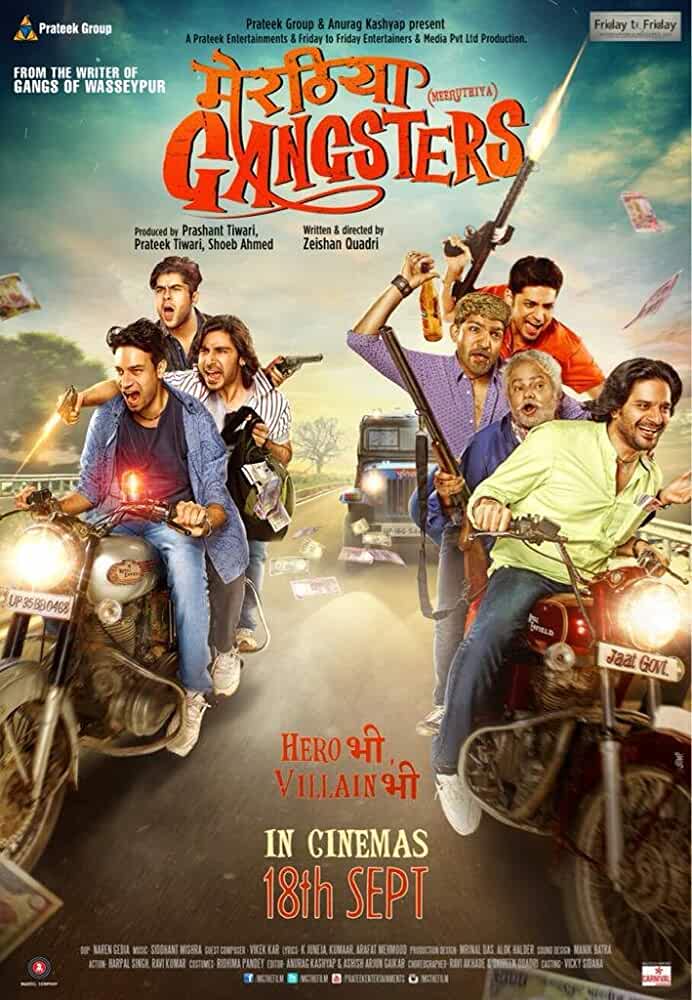 In 2017, she played the role of ‘Gudiya’ in the Bollywood film ‘Ranchi Diaries’. In this film, she starred alongside Anupam Kher, Jimmy Sheirgill, Satish Kaushik. The film was directed by Sattwik Mohanty. 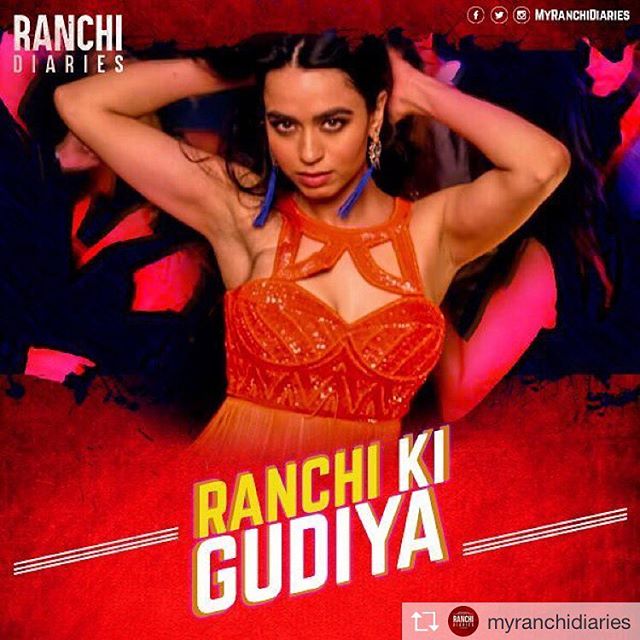 The song “Fashion Queen” from the film Ranchi Diaries was quite a hit. in which Soundarya Sharma stunned everyone with her dance moves.

In 2019, she has appeared in the Hindi song “Garmi Mein Chill”. This song was sung by Deepak Kalra. 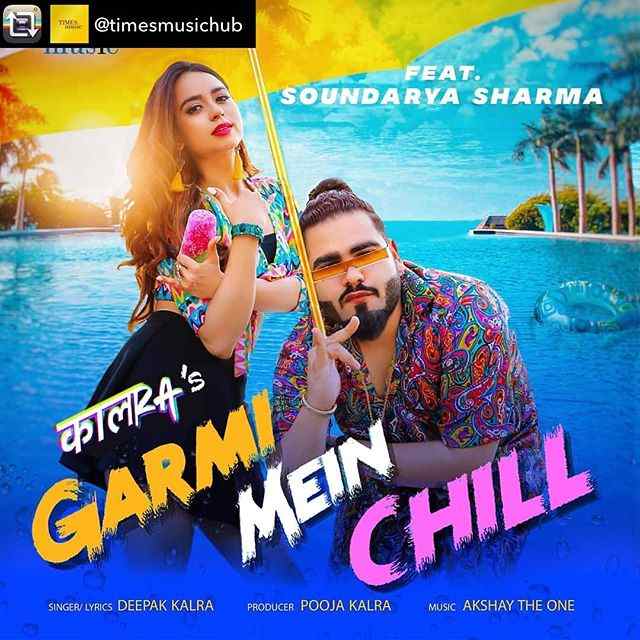 In 2020, she has appeared in the MX player web series Raktanchal. 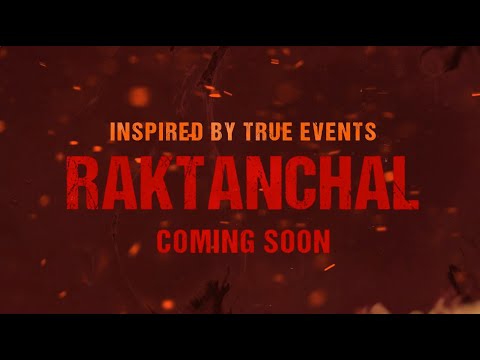 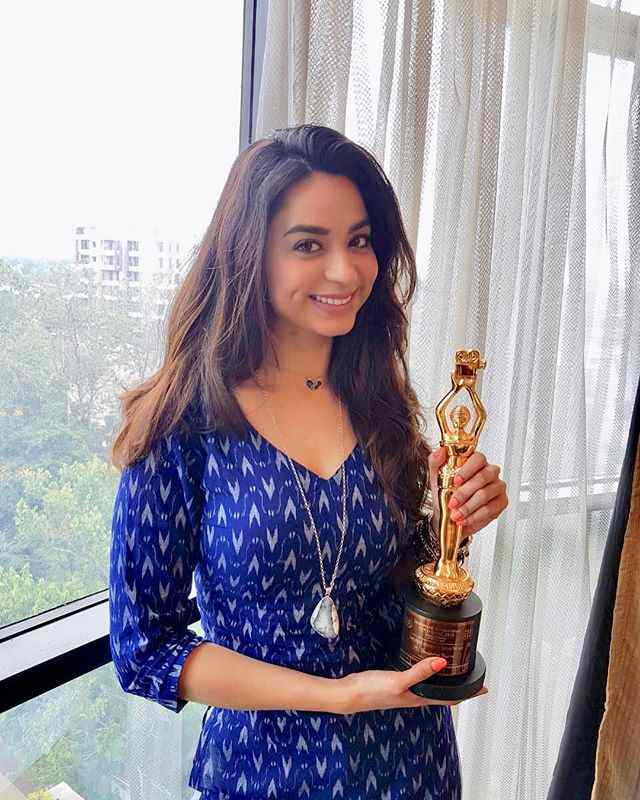 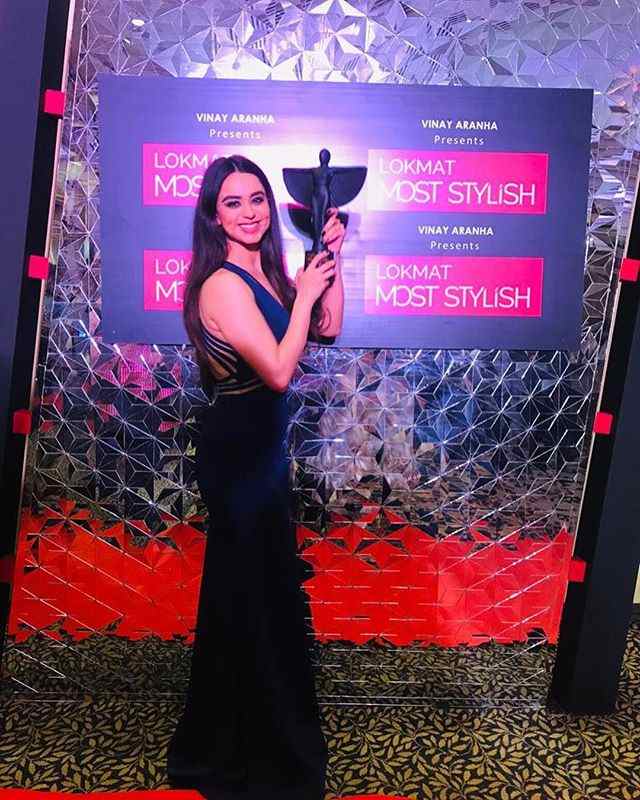 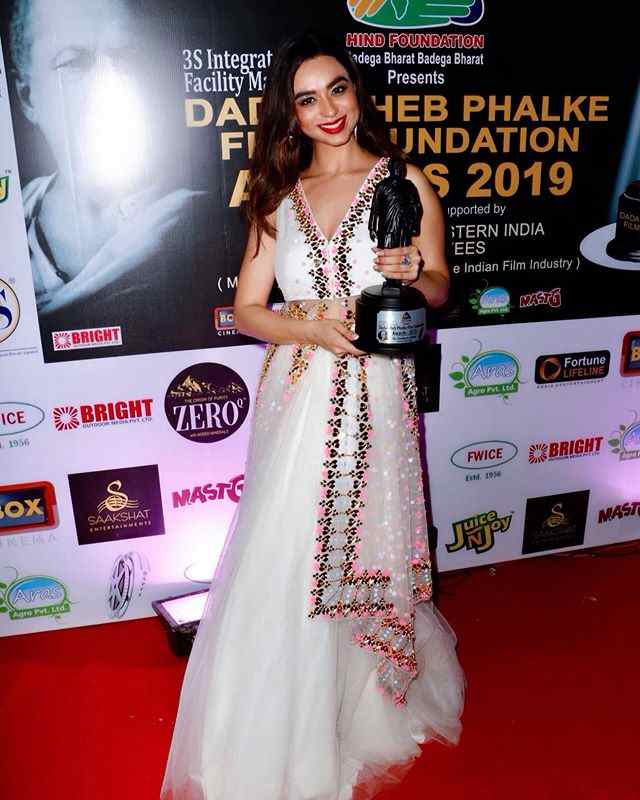 Some Interesting Facts About Soundarya Sharma 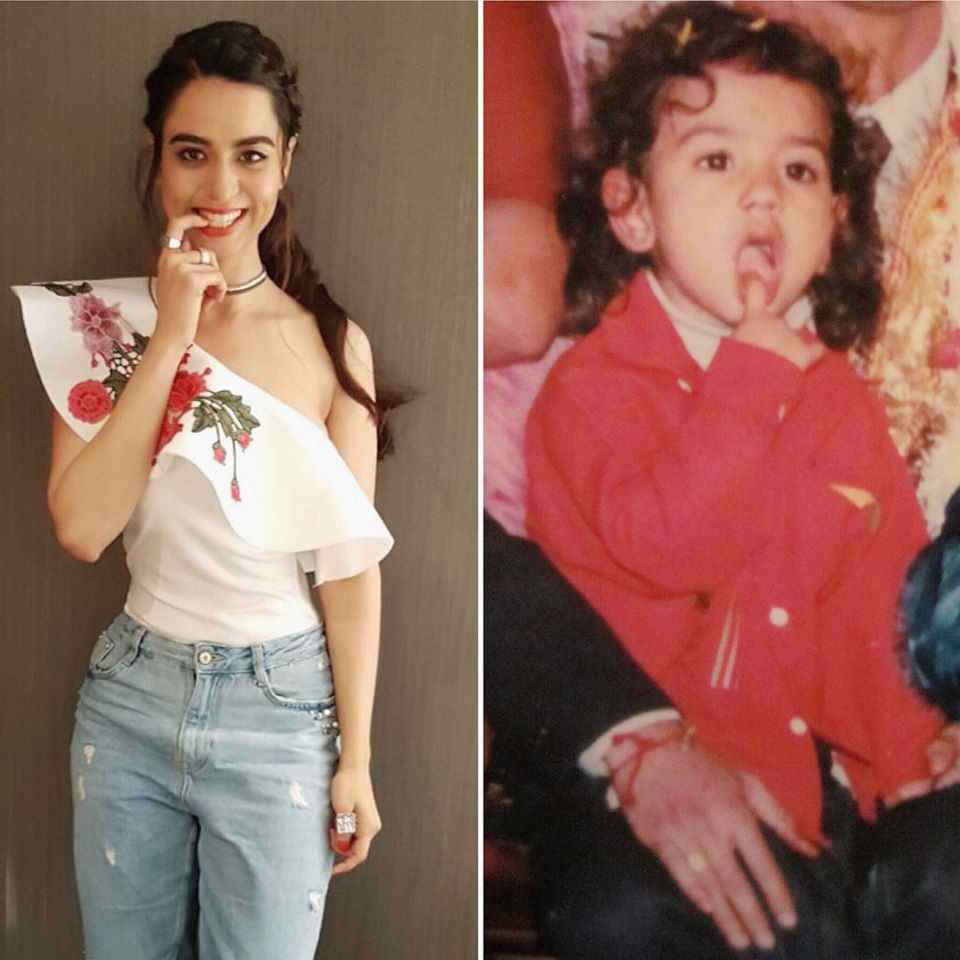 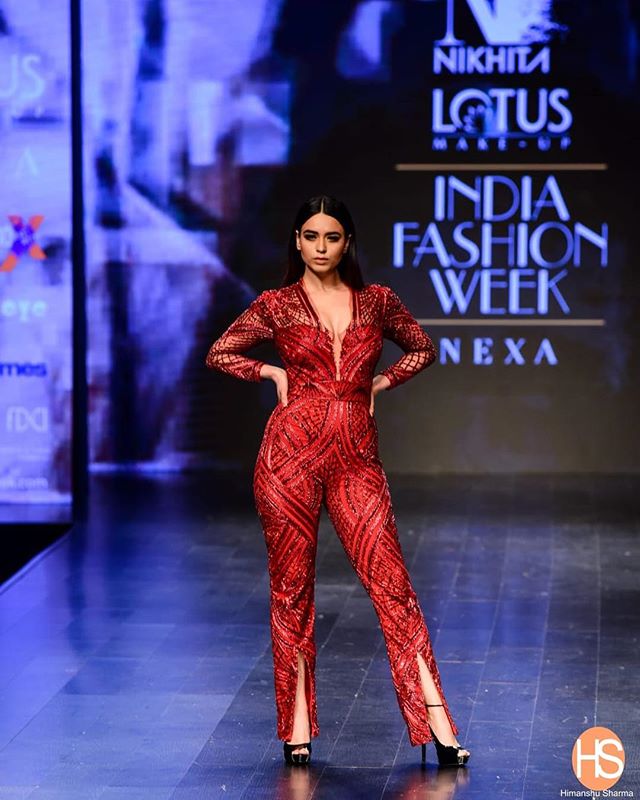 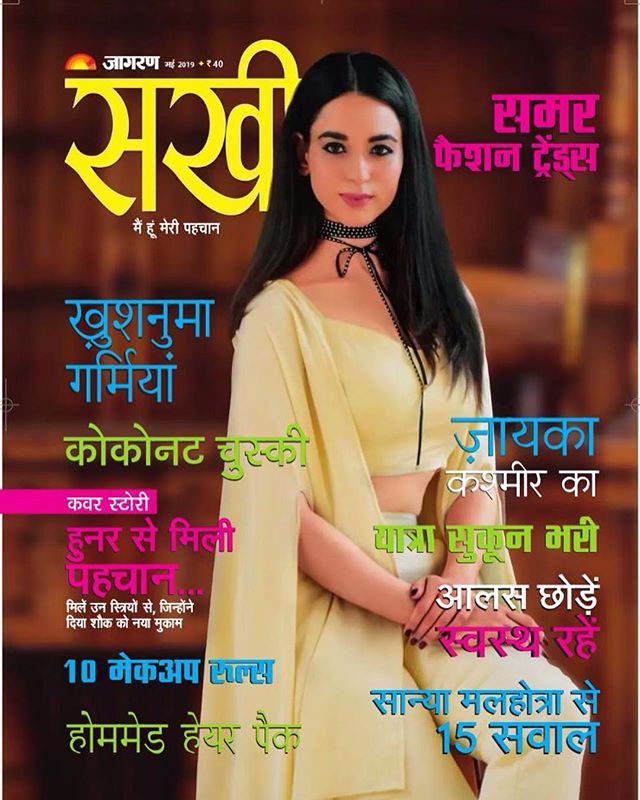 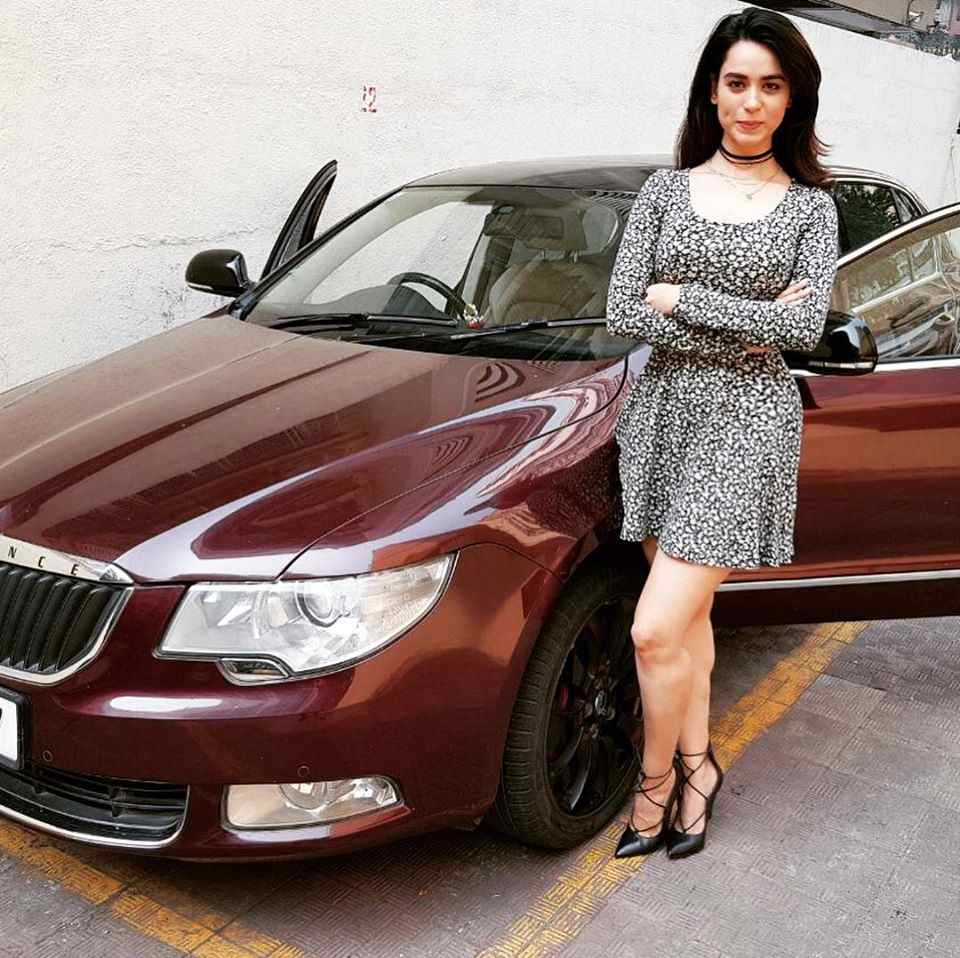 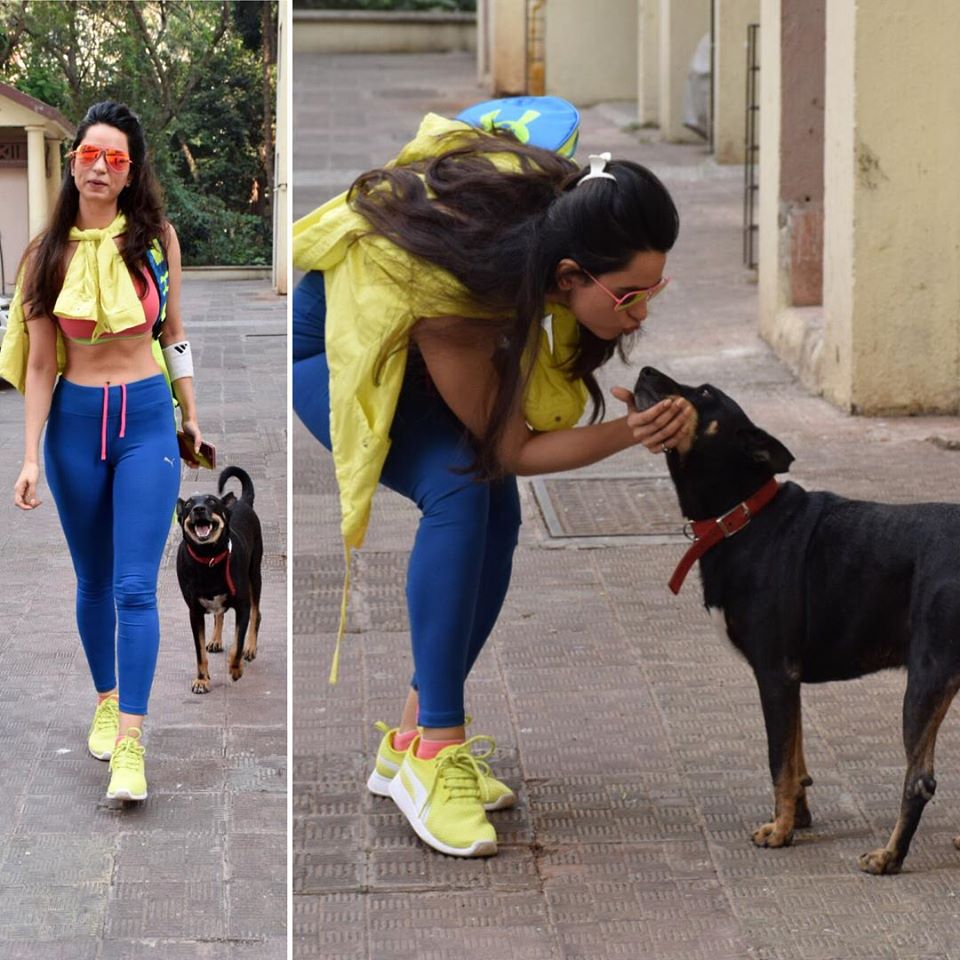 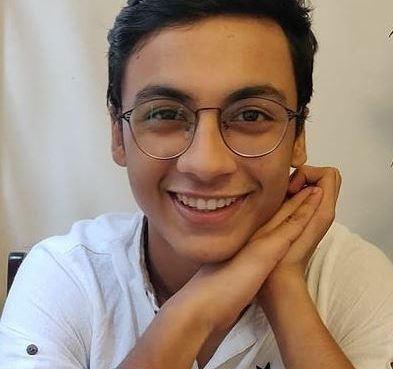