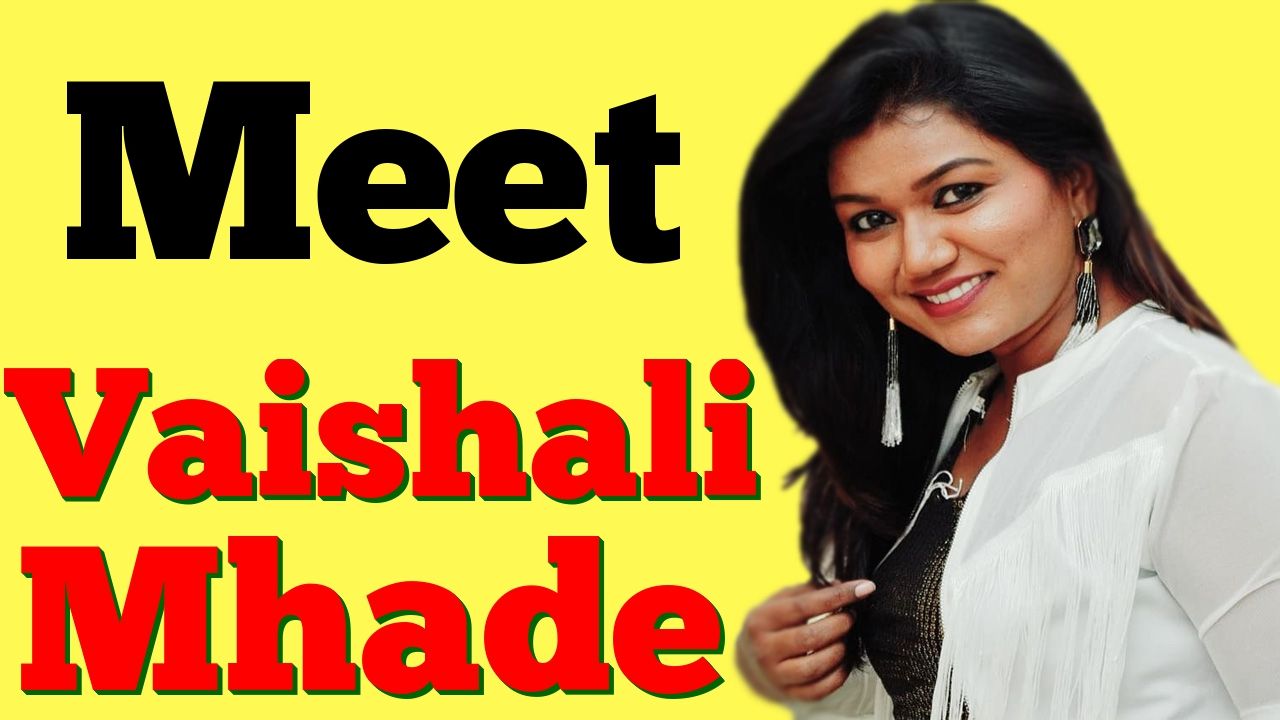 Vaishali Mhade Ethnicity is Indian and she has black eyes and black hair. She is average looking girls have 5’6” height and 60 kg weight.

She belongs to a Hindu religion family. The information about her parents is not known.

Her husband’s name is Anant Mhade. The couple has one daughter named Aastha.

Vaishali Made has also sung for the famous Marathi music composer “Shridhar Phadke” in his album “Sangit ManMohi Re”. In 2011, Vaishali made her Bollywood singing debut with the song “Hum Tum” in the Bollywood film “Damadamm!”.

She has also sung in “live lord buddha music program”. In 2015, she has sung a song “Pinga” along with Shreya Ghoshal for the Bollywood film “Bajirao Mastani”.

In 2019, she has also sung a song “Ghar More Pardesiya” in the Bollywood film “Kalank”.

Some Facts about Vaishali Mhade 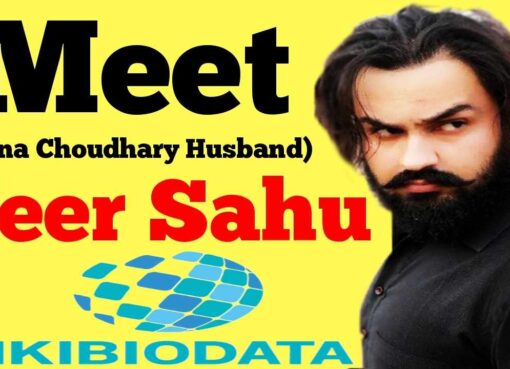