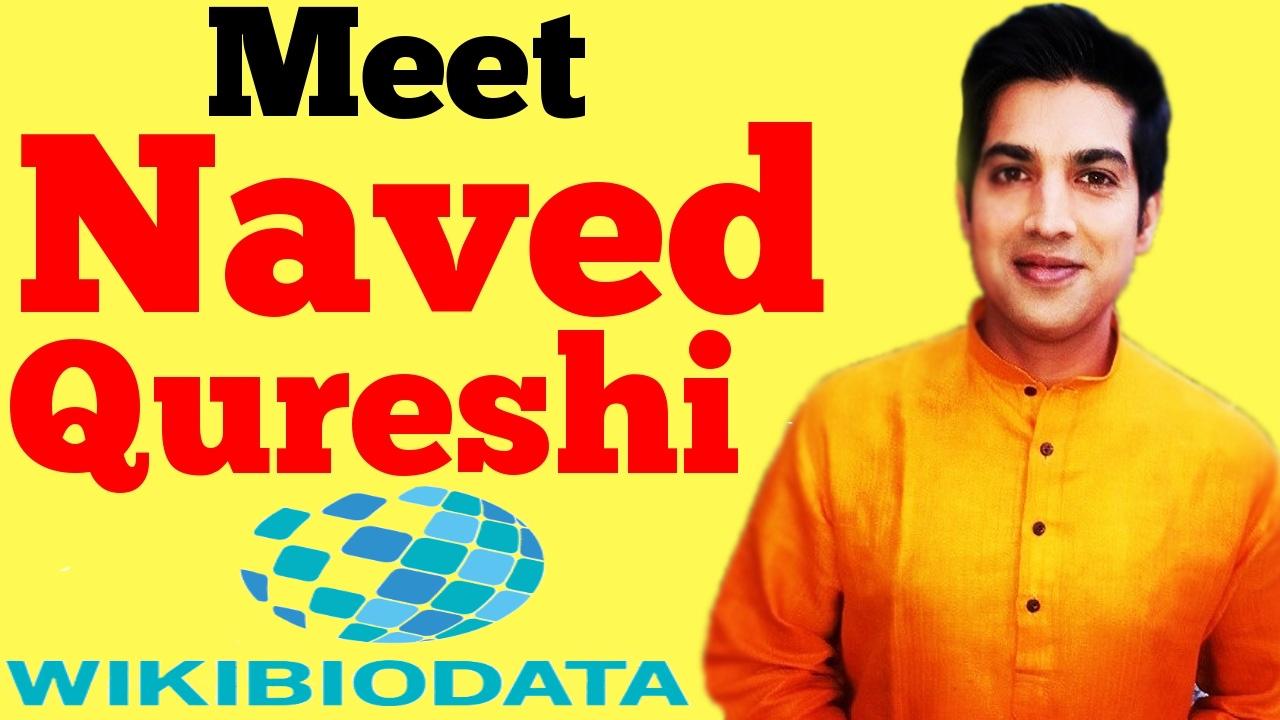 Naved Qureshi belongs to a Muslim Family. Not much is known about his parents.  He has a younger brother name Naaim Qureshi and a sister’s name is Sheeba Fairoz Khan. On 28 April 2012, he was married to the Indian television anchor and journalist Rubika Liyaquat. The couple has a  son names Ozil and a daughter’s name is Filza. Some Interesting Facts About Naved Qureshi 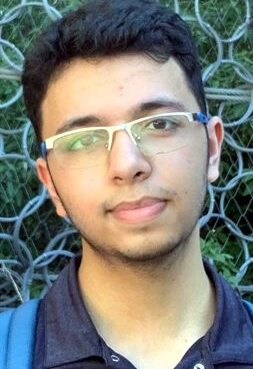 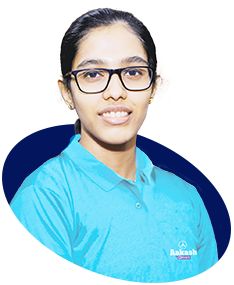 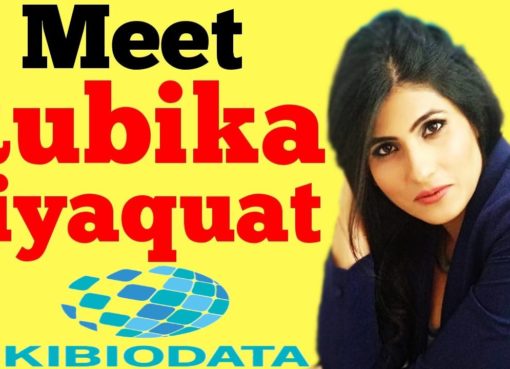