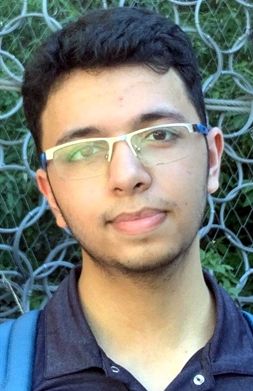 Tanmay Gupta was born in 2003 in Jammu and Kashmir, India.  Tanmay Gupta started after his 10th Board results. After scoring perfect 100 percent marks, both in Science and Maths in the CBSE board, his parents realized that Tanmay should get an opportunity to be in a more competitive environment where he can access and polish his potential while in the company of students from all parts of the country. With having a target to get admission in one of the best institutions of the country Maulana Azad Medical College, Delhi in his mind, Tanmay left his hometown and studied 11th and 12th in Delhi, but God had different plans for him and he was blessed to be eligible to be selected in India’s top and worlds one of the best Institutions in Medical Sciences, AIIMS Delhi. Tanmay Gupta will now pursue MBBS from AIIMS Delhi. Regarding preparation, Tanmay Gupta said that he was preparing for NEET from the 11th standard. “Five to eight hours of dedicated study, NCERT books, mock test, test series, and Aakash study materials are behind my success,”

Tanmay Gupta belongs to a Hindu Family. His father Akshay Gupta is orthodontics and his mother Dr. Shivali Gupta is a dentist. According to Tanmay, 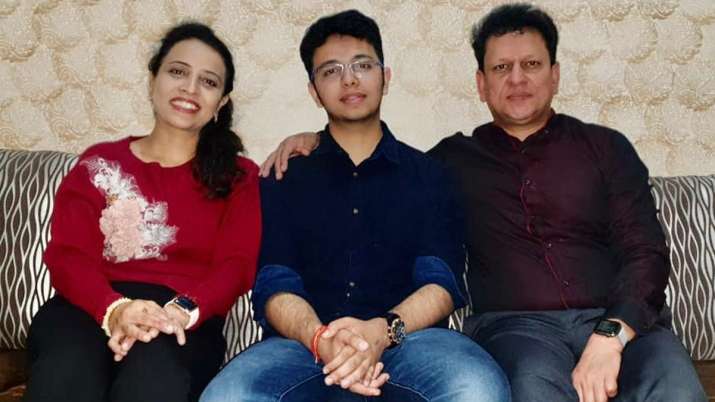 Some Interesting Facts About Tanmay Gupta

“I studied NCERT thoroughly which actually helped me to get familiar questions from both biology and chemistry. For physics, I followed Aakash’s study materials. I also attempted over 100 mock tests and appeared in test series provided by my institute that helped me in my preparations,”

“I participated in national championships in 2018, and took part in state and district level competitions,” 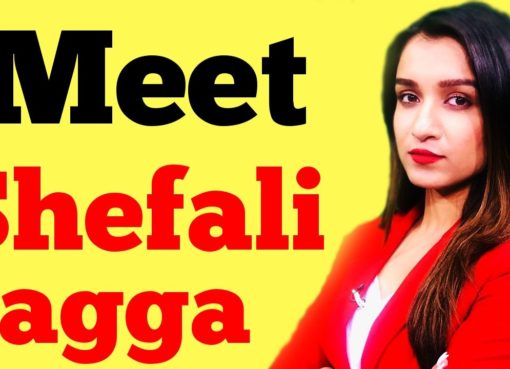